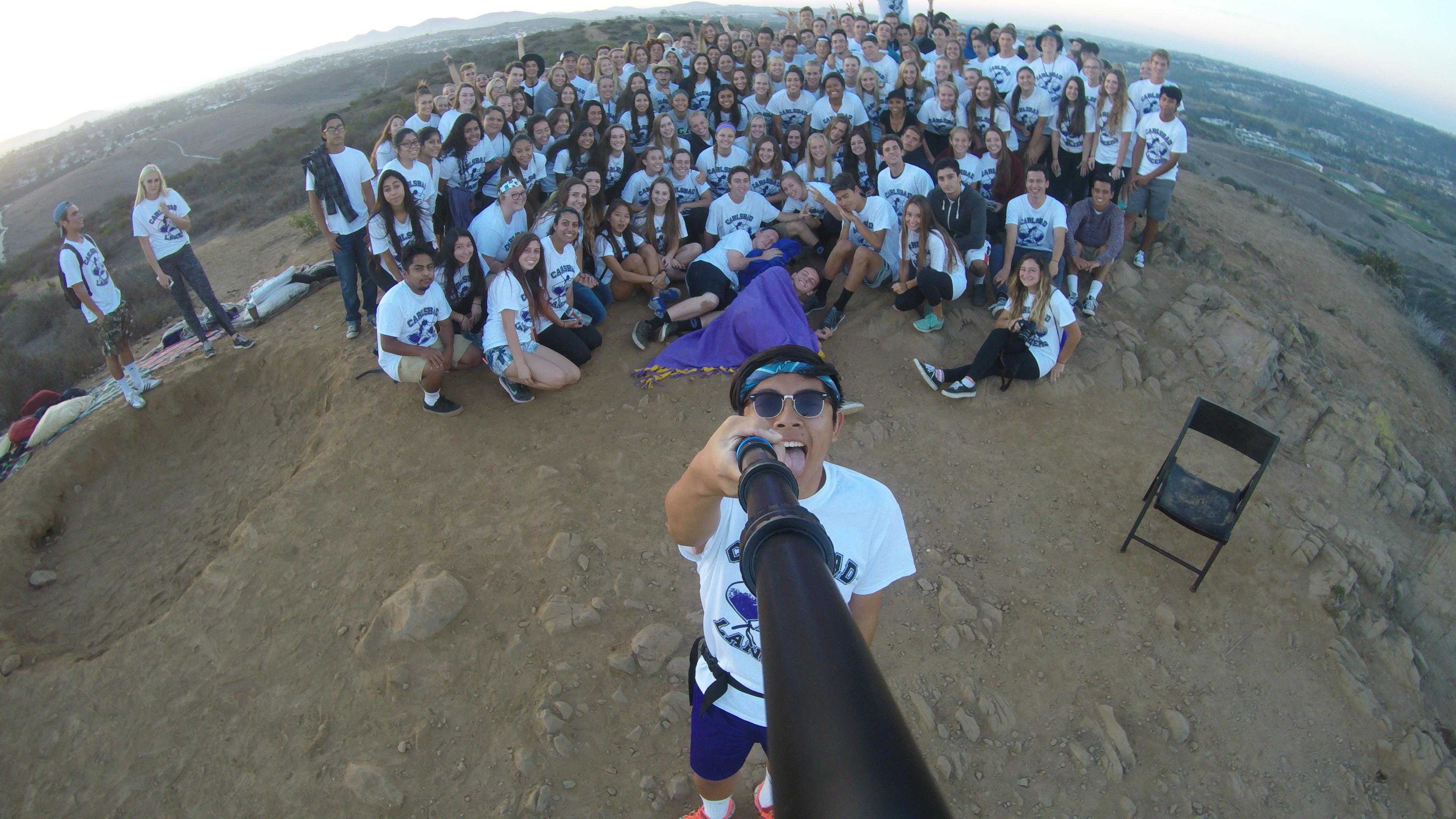 Seniors pose for a photo at the top of Calavera Mountain during the senior sunrise. Seniors meet at before 6 am on Labor day to hike up the mountain as a class to celebrate the beginning of senior year. (Ryan Du)

Seniors pose for a photo at the top of Calavera Mountain during the senior sunrise. Seniors meet at before 6 am on Labor day to hike up the mountain as a class to celebrate the beginning of senior year.

It’s here, the moment you’ve all been waiting for. Your entire educational career has led to this moment (cue Pomp and Circumstance). But before you take that coveted walk down the aisle and say “adiós” to Carlsbad High School, let’s take a moment to look back on the pros and cons of senior year. 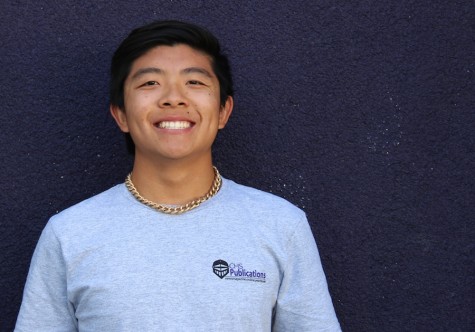 Ryan Du, Social Media Guru
Ryan is a senior and the current ambassador of all social media matters for the journalism staff under the great leader, Mrs. Ryan. After reaching his goal of becoming Grand Writing Wizard last year, he absorbed all of his former mentor, Griffin Nordin's life energy and made the transition to social media. Working his way up from the slums of Carlsbad, Ryan has slaved countless hours in hopes of one day becoming the Grand Social Wizard his parents now want him to become. He is the dirtiest dog at the pound and the loudest howling monkey on his game. Ryan has already done what Nike wants you to do. 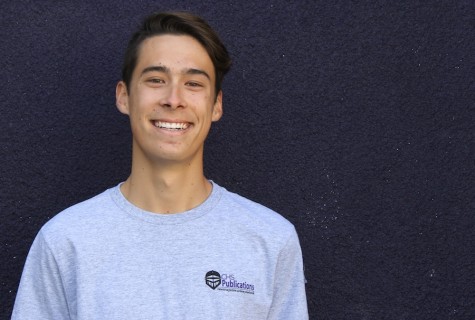 Spencer Stone, Staff Writer
Spencer Stone is a seventeen year old, first year writer at The Carlsbad High School. In his free time, Spencer plays a wide variety of sports including, soccer, volleyball, bowling and ancient Chinese tortoise wrestling. Spencer's major accomplishments include being accepted into NAU, becoming a lifeguard at the local pool and receiving a high score of 22,910 on snapchat. Spencer hopes to travel the world seeking a purpose for his existence, raise a puppy from birth and win the 2008 NBA finals.
Leave a Comment 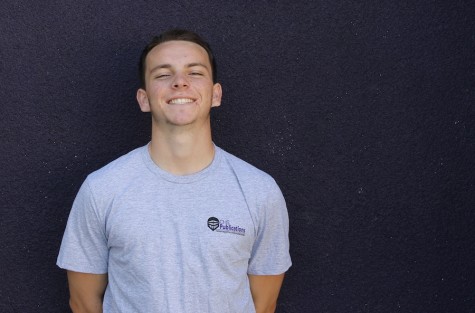 Collin Riccitelli, Social Media Guru
Collin is the newest social media guru to join the staff. While he is currently Grand Writing Wizard Du's padawan, he plans to one day overthrow his master like the prophecy foretold years ago. Collin is often referred to as "The Chosen One" due to his fire tweets and masterful use of emojis. When he isn't revolutionizing the world of social media, Collin enjoys long walks on the beach, bird watching, and hot yoga.
Leave a Comment