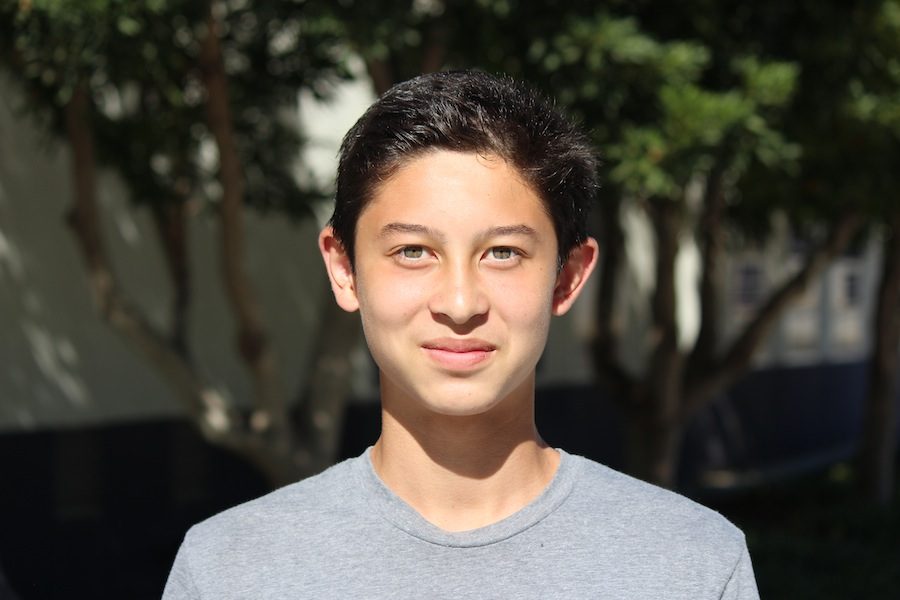 “I think the debates have been pretty interesting. They’ve been really back and forth on who has the upper hand. I think during the first debate Hillary was a little bit ahead because Trump wasn’t attacking Hillary as much as he should have, it was mostly him defending himself. I think in the most recent debate he did a pretty good job at revealing Hillary’s mistakes as well as, not covering up, but defending himself for his mistakes.”