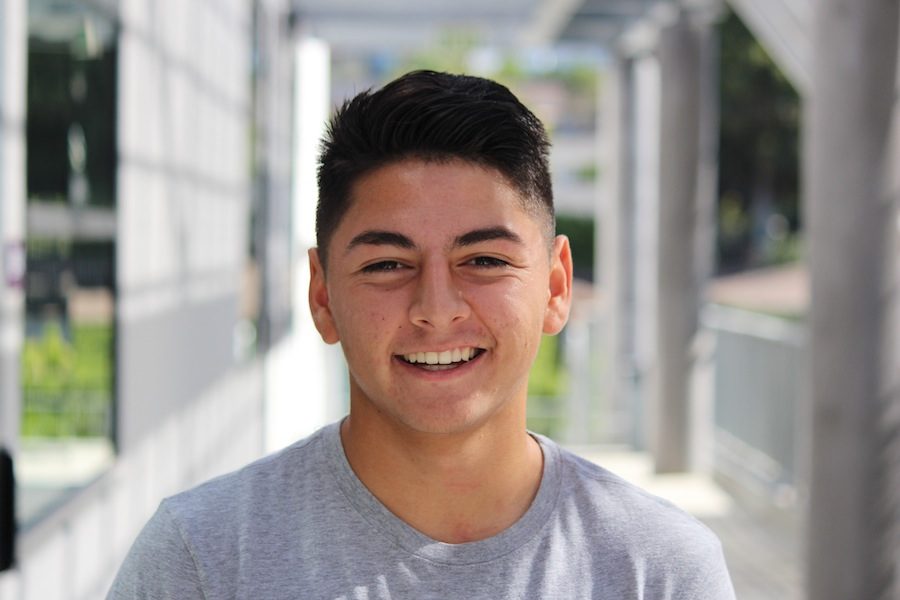 “I think they’re acting kind of childish. The way Hillary Clinton and Donald Trump are attacking each other verbally, even the moderators are starting to do it, and they’ll focus on stuff that isn’t as presidential, things that don’t effect the country and more personal stuff. I don’t think they should be doing that at a presidential debate.”