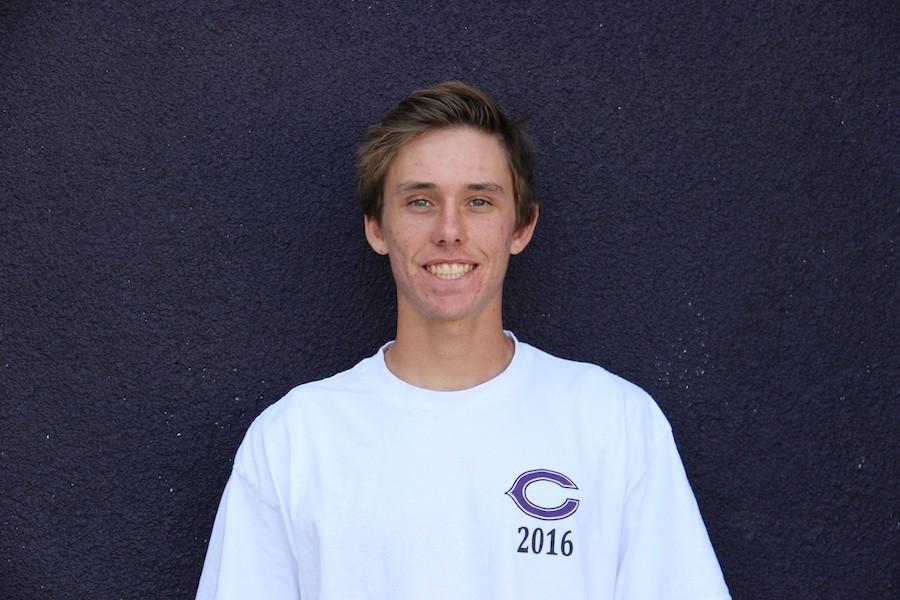 Senior Trevor Rosenberg plays on Carlsbad High’s varsity baseball team. He has been playing for 14 years and has big plans for his future baseball career.

“My greatest accomplishment for baseball has been committing to play baseball at the University of San Diego,” Rosenberg said.

Rosenberg’s motivation to play comes from his dad and his coaches. He appreciates their support and that they push him to work hard every day. He plays baseball year round, from the league that his coach organizes to just playing on the field every day after school.

“For my future, I want to major in something business related, then try and get drafted out of the University of San Diego and see how far I can go,” Rosenberg said.

Rosenberg’s relentless work ethic is what sets him apart from his teammates.

“Everybody seems to notice that trait in me, to work hard,” Rosenberg said.