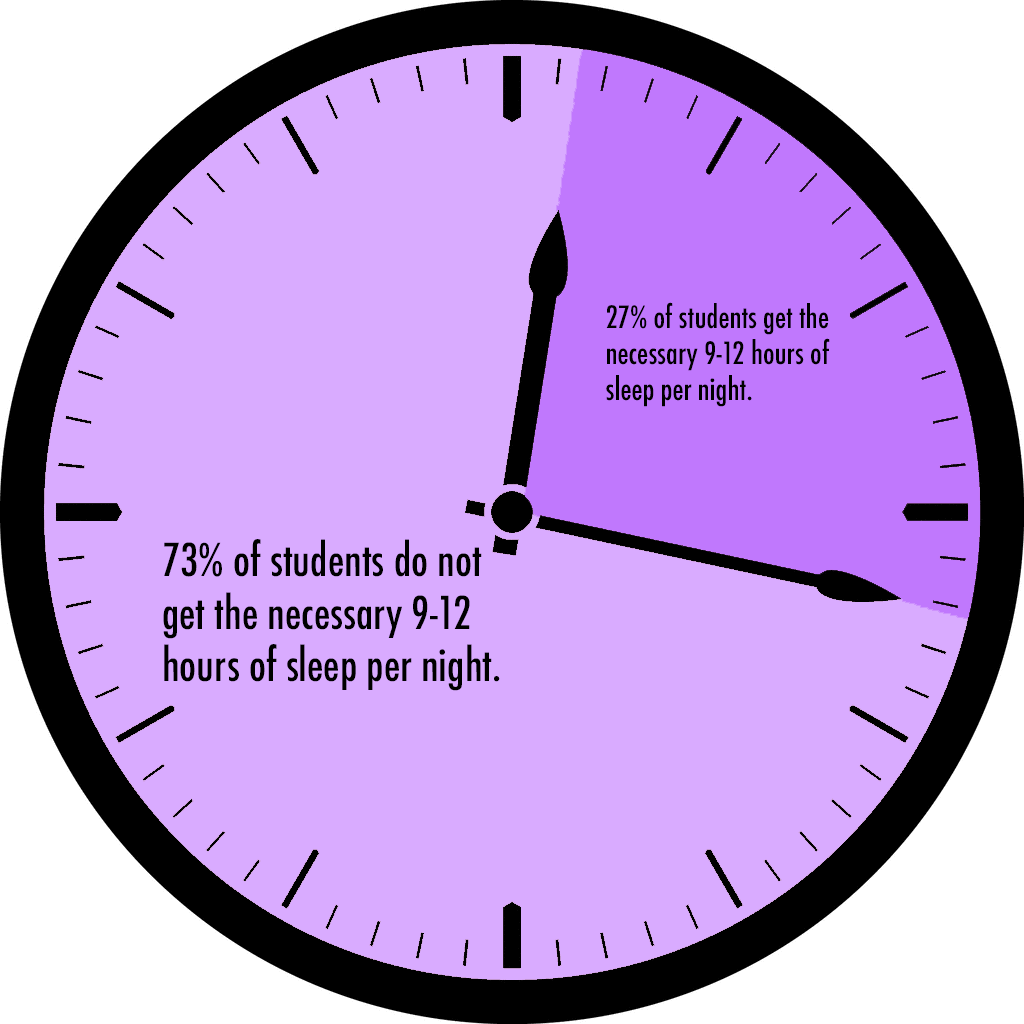 California schools will begin to implement the new law which pushes back starting times. (Alex Gresham)

California schools will begin to implement the new law which pushes back starting times.

Starting school at a later time

The State of California recently enacted legislation to push back school start times, but what are the consequences?

California Governor Gavin Newsom passed legislation on Oct. 13 mandating a later start time for middle schools and high schools. For high school students, this new law will be implemented as early as 2022. With our sleep schedules disrupted by homework, extracurricular activities and sports, this may sound like a dream to us. However, there are both positives and negatives as a result of this change.

California’s decision to implement this new legislation is important for students as they gain an extra hour of sleep in order to recharge their bodies. According to the Centers for Disease Control and Prevention (CDC), “one of the reasons adolescents do not get enough sleep is early school start times.” Due to the lack of attention towards the wellbeing of students, not enough sleep amongst high school students is associated with “several health risks including being overweight, drinking alcohol, smoking tobacco and using drugs, as well as poor academic performance.”

As alarming as this may sound, the later start time allows students to manage their time better in the evening prior and sleeping a healthy amount before attending school the next day. As high schoolers, it is important to have enough energy to get through the day. Without adequate amounts of sleep, schoolwork is useless because the focus and the attention to detail are not there. The late start will help reduce the amount of teenage sleep deprivation and benefit the wellbeing of students in the long run.

According to the American Academy of Sleep Medicine (AASM), “pre-teens need between nine and 12 hours of sleep a night, and teenagers should be getting between eight and 10 hours of sleep.” These numbers may seem plausible for students, assuming if all of us go home straight after school. However, the study concludes that 73 percent of high schoolers do not meet this number. Change must happen to help the youth maintain a healthy circadian rhythm, and change is starting in the corner of our eyes.

Despite the benefits of having later school starts, this change creates a conflict towards parents who most likely have tight work schedules. For parents, early school starts are more convenient because it allows them to drop off their child before going to work. Having a later school start will pose a problem because of the time constraints parents will have to work out. Healthline indicated that having an earlier school start would give parents reassurance that their child has a source of transportation. This assurance could turn into an issue if there is a later start time in school.

When the late start legislation is implemented into California’s school schedule, it pushes back extracurricular activities as school is bound to end at a later time. Thus, students will end up arriving home at a later time and starting homework late as well. Because of this, an adequate sleep schedule is still far from obtainable.

It is important for parents to teach their kids the benefits of sleep and how important it is to have enough sleep. Many students tend to sleep late because they are distracted by factors such as technology, thus it is essential for parents to execute a reasonable sleep schedule so students do not suffer from sleep deprivation. Having an early start time would help enforce this as students will learn to prioritize their sleep over distractions. A later school time would give students an extra hour or two on their devices, making a later start time less impactful.

Whatever happens in the future, students: please take care of yourselves and prioritize your health over anything else. Get enough sleep. Control your usage on your phone and be productive. When you enact this, having an earlier or later start time will not make a significant difference in your sleep schedule.