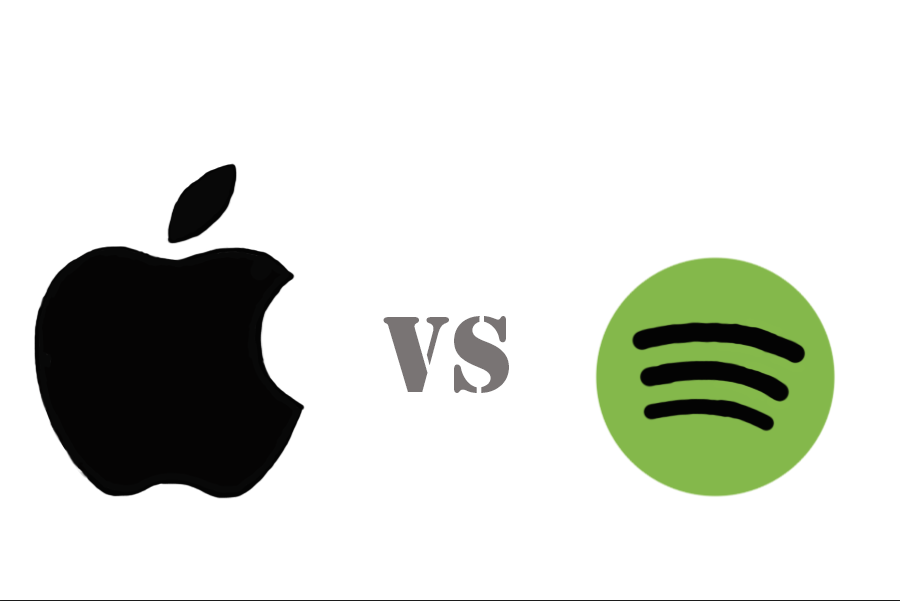 In a world filled with millions of daily music listeners, music streaming services are fighting to obtain the majority of listeners. Although the list of services stretches on for what feels like an eternity, I will be focusing on two of the top paid music services, Apple Music and Spotify Premium. Both services boast an enormous catalog of over 30 million songs, have the same monthly cost and are available on both computers and phones, but which one is the better choice?

Created slightly over a year ago in mid-2015, Apple Music has been around for a significantly shorter period of time than Spotify, which first became available in October of 2008. Although I, among thousands of other Spotify users, was reluctant to try out the new service, I eventually gave in and began Apple Music’s free three month trial.

As a loyal Spotify user, I originally believed I would go running back to Spotify, but after the first month, I was hooked. It quickly became apparent to me that Apple Music was the better choice, and I have not opened Spotify since the beginning of my trial over a year ago. If you are making the same choice I did, here are a few reasons why Apple Music is a better option than Spotify Premium.

Although you have the capability to create your own personalized playlists from the millions of songs offered by Apple Music, sometimes you just don’t have the time to pick out songs that fit your current mood or activity. Luckily, Apple Music provides playlists for every feeling and action. The playlists are frequently updated by Apple Music employees and a long list of curators including Fader, Ro... 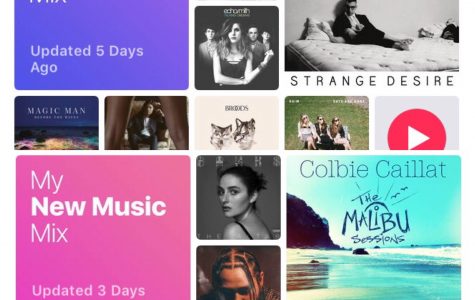 Weekly updated playlists to fit your needs make it simple to find new music and remember your favorites. The “My New Music Mix” is updated based on past songs you have listened to or liked, so the content fits your specific music taste. With this playlist you will never run out of music to listen to. Along with the new music playlist, the “My Favorites Mix” contains music you have frequently liste... 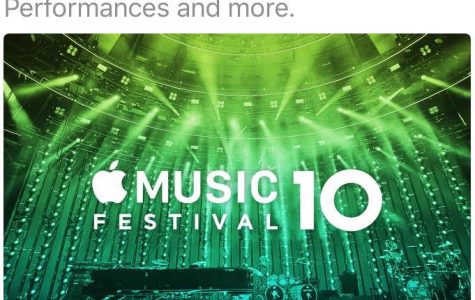 The best feature on Apple Music is definitely the abundance of exclusive interviews, albums, videos and performances available. With Beats 1, Apple Music has given listeners access to exclusive radio and video interviews with many of their favorite artists. Apple Music subscribers also had access to Drake’s album 'Views' and Frank Ocean’s album 'Blonde' before they were available on any other music p... 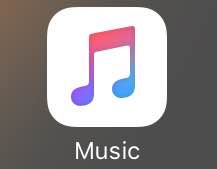 Although downloading Spotify to your device can take less than a minute, Apple Music is available right there on your Apple device the second you turn it on. Since the music app is already on your phone there is no extra space taken up, and all the music you have purchased is in the same place as the music you stream. One of the big bonuses of Apple Music is also the fact that the school WiFi does ...