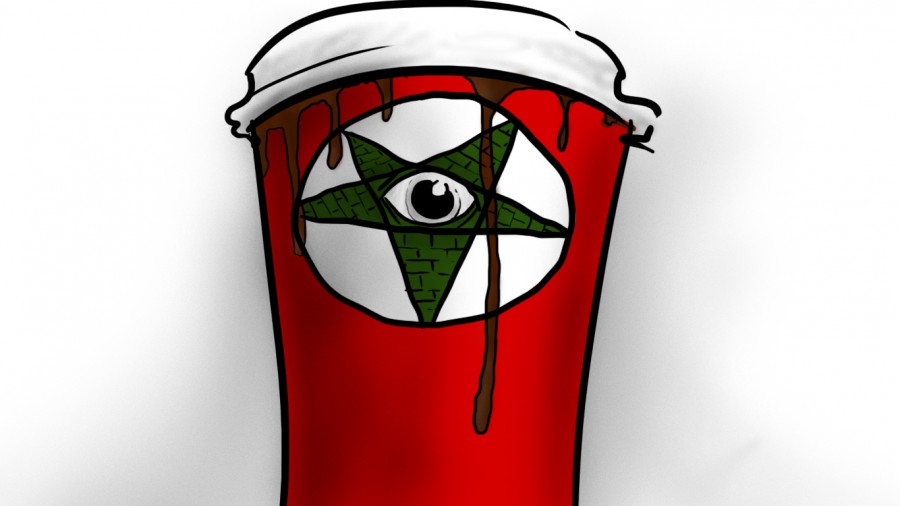 I’m just a simple white girl who loves to worship her pagan gods by ordering some anti-Christmas Starbucks.

You know what really puts me in the Christmas spirit? Having a whole bunch of crazed religious people “boycott” the new Christmas cup at Starbucks. The cup is literally red and green. Isn’t it strange how Christmas colors aren’t Christmas-y enough? Apparently there should be a baby Jesus on these red cups to make people happy.

Some Christians see a war on Christmas because of this simple, satanic design. I wish that I could understand that logic, I swear, I really want to know.

All that I do know is that this “war” is dumb and unnecessary. I wonder if they even realize that there are other religions out there. You don’t see Starbucks specifically celebrating Hanukkah or Kwanzaa. No one is declaring war on Starbucks because there isn’t a dreidel on their cup. It’s because these people don’t care about what a stupid cup looks like. That doesn’t signify their religion.

Oh silly me, I forgot to mention that even though their cups have the minimalist look of red, Starbucks offers many other products that are blatantly Christmas. Maybe something like their new Christmas coffee blend.

Oh Santa. Can you please get these people coal for Christmas? They don’t realize that Christmas is about spreading the Christmas cheer, giving to others and appreciating what you have. Not getting all emotional over a sugary coffee drink not having Frosty the Snowman on it.

Ok. I can kind of understand that people expected a more holiday spirited cup, but that’s not something any sane person would declare war on.

Maybe instead of saying “Merry Christmas” when the Starbucks employee asks for your name, go to Peet’s Coffee or some other coffee corporation that have festive cups. That is how you end a dumb war and actually boycott Starbucks.

What I find particularly funny is Starbucks response to this whole situation.

From a statement that sounds so innocent and kind, how has Starbucks become the bad guy? Simply put, some people will do anything they can to push their religion onto others. What they seem to forget is that here in America, people have the freedom of religion, and to quote Stephen Colbert on this, “Yes, that got rid of the Christian religious symbols: like snowflakes and snowmen.” (Colbert video)

Hopefully you crusaders out there can at least see my point. If not, I hope you burn your tongues on your devil decafs and Lucifer lattes. 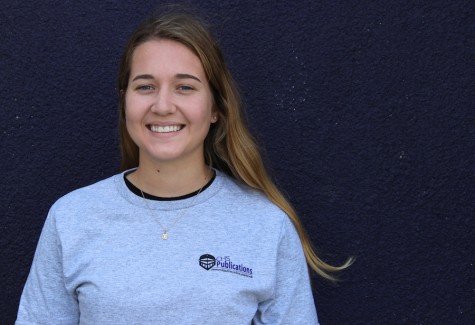 Olivia Easterbrook is a senior at Carlsbad High School and she is a staff writer for the online newspaper, The Lancer Link. Her hobbies include, playing...