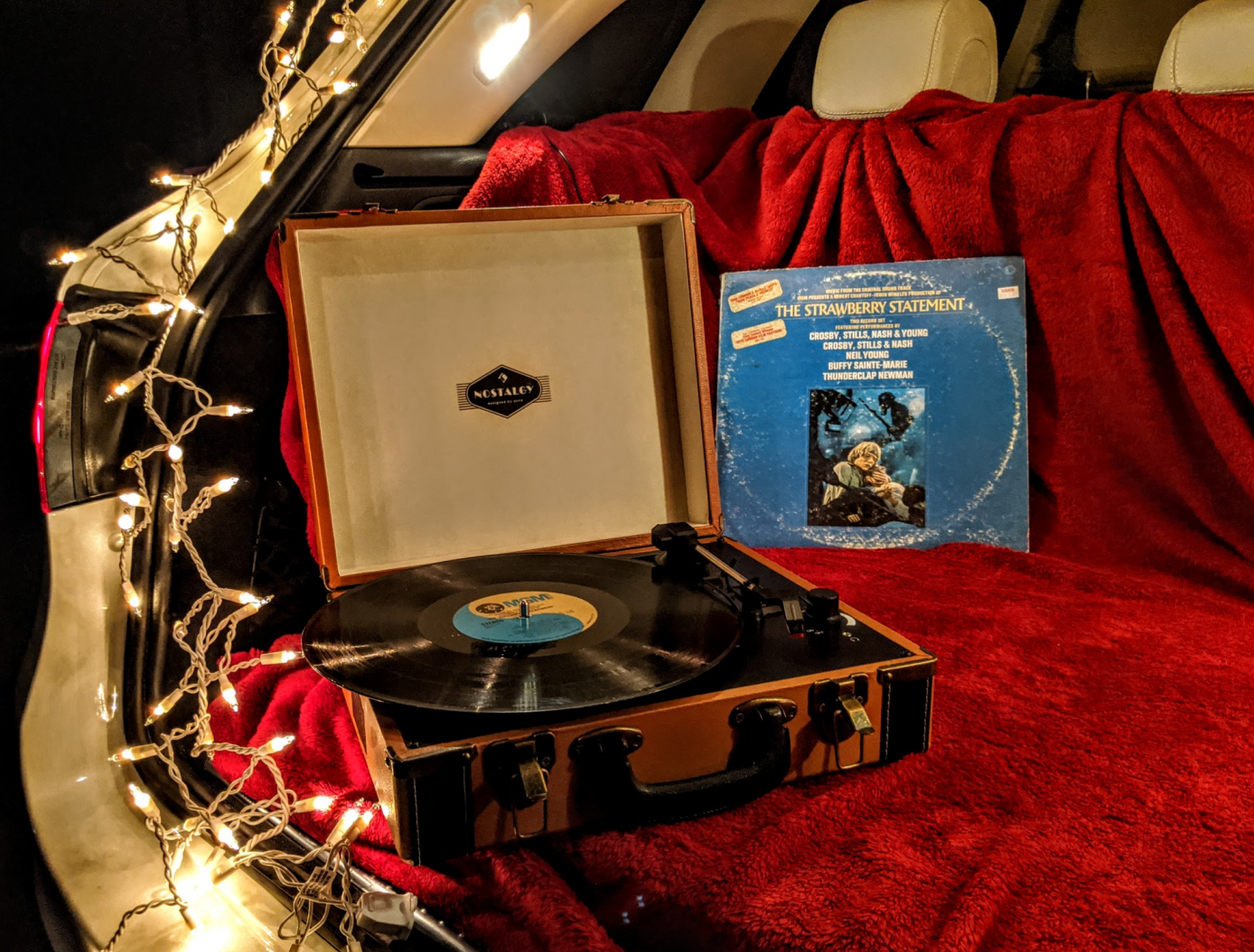 Though not exactly a “comeback,” vinyls are managing to stay relevant in many kids’ minds as something more unique than streaming on Spotify or Apple Music. (Jason Kanetakis)

Though not exactly a “comeback,” vinyls are managing to stay relevant in many kids’ minds as something more unique than streaming on Spotify or Apple Music.

Records are managing to remain relevant - in their own sphere of influence.

Thomas Edison’s phonograph – his favorite invention – designed to play back audio from one needle, then amplify the sound back to the listener through a flaring horn, was the one to begin the music recording art. Originally, the sound came from wax cylinders that were coated in tin foil, but the technology quickly evolved to the vinyl record and vinyl player, which has since become a staple of the retro, slow dance American period. The phonograph’s distinct trumpet-like horn has amazingly transitioned as a staple first of tall and elegant ballrooms to the average American working-class home. And there, the record player remained stuck; a staple of the past as CDs and newer inventions outpaced sales of vinyl records in the late ’80s for the first time since Edison created the phonograph in the mid 1870s.

Vinyl fans were bound to still exist – no trend ever fully dies this quick. And yet, more than just Frank Sinatra devotees are going to the store (the online store really) to pick up vinyls and vinyl players, and the most novel crowd is now becoming vinyl’s biggest supporter: high schoolers.

“I have around 50 records that I have collected over time,” senior Maddie Ward said. “I would say if you are a big music fan it is definitely worth it to start a collection. Listening to music the way the artist intended is a really cool experience and definitely something I recommend.”

Vinyls can be expensive, and they can even take a miniature Odyssey to find them. That said, we do live in Southern California where the retro age still lives, and people always love physical manifestations of their favorite things. Music and albums are no exception.

“The transition to digital music has been a blessing to music fans,” junior Lucas Osborn from Helix Charter High School said. “It would be impossible to listen to music in the modern day without it, but you lose the personality and much of the excitement behind music shopping and listening.”

There is a reason behind the memes of Baby Yoda and Chandler Bing holding people’s favorite albums and people loving them, and it goes beyond the “cuteness” and relatability factor. They show something closer to a physical manifestation of something loved by a person. This is the secret of vinyl’s…“resurgence.”

“The excitement I get when I see a record I love is immense and impossible to capture with digital music for obvious reasons, because you can just look that up anytime,” Osborn said.

Vinyls will never rise to the top of how we listen to music, but that doesn’t exclude them from the future necessarily. Aside from the joy of a physical manifestation of a beloved experience, and a more authentic listening experience, vinyls can, obviously, up the mood at a right time.

“My absolute favorite vinyl is Tapestry by Carole King,” Ward said. “I can’t even listen to that album unless it’s the exact pressing I have; I’ve just gotten so used to the little differences on my record. I think especially with records that were meant to be played on vinyl you notice a difference which is why I prefer to buy older records. I think with any vinyl each pressing is slightly different which I like kind of memorizing. It’s like a unique experience with each record.”

The caveat of this situation being that the older the album is, the better the experience. With that logic, Billie Eilish wouldn’t sound nearly as charming as Frank Sinatra through the crackling of vinyl records.

“I think the main reason why we believe that older records sound better on vinyl than newer ones is simply that it appeals to nostalgia,” Osborn said. “That being said, new stuff on vinyl is amazing. I know friends with massive rap album collections on vinyl, and I’ve listened to albums from the late 90s. While the rap albums don’t have that same crackle, the sound that all vinyls create fill the room and immerse you in the sound far more than digital ever could, no matter what kind of music it is.” 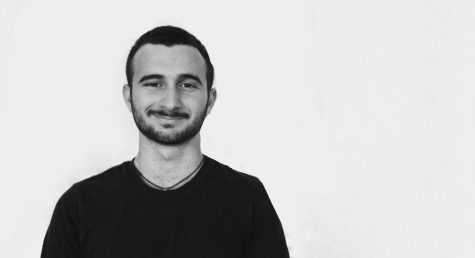