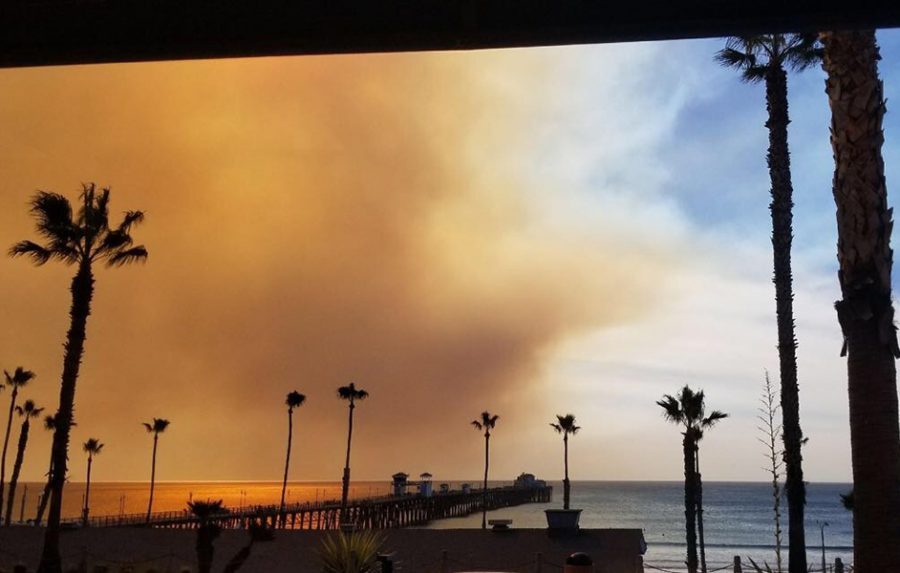 The Lilac Fire which broke out on Dec. 7 is quickly moving from Bonsall to Oceanside and other surrounding issues. The California wildfires have been growing and spreading throughout the last week.

On Dec. 7, a wildfire, known as the “Lilac” fire, broke out off Interstate 15 in the Bonsall region. As of the published date, 4,100 acres have been charred and there is 0 percent containment. Evacuations have been ordered in all homes within the Bonsall area bound by West Lilac Road, Interstate 15, Gopher Canyon Road and East Vista Way, along with residencies within the Oceanside area bordered by Burma Road, Wilshire Road, North River Road and South Mission Avenue.

CUSD superintendent, Dr. Ben Churchill, released an statement announcing the districts closure on Friday. School is expected to be back in session by Monday.

“Student and staff safety is our top priority,” the statement reads. “Because of the potential loss of critical support infrastructure, including power and communications networks, as well as poor air quality, we’ve decided the most prudent course of action is to close schools and the district office.”

The following school districts and colleges have also announced temporary closure due to the fire:

Although the fires are mostly located in the Bonsall area currently, CHS students are already being affected by the Lilac fire.

“What usually is a 30 minute drive from the school back to my house turned into a 4 hour drive today,” junior Olivia Sklenka said. “On the way home, I went though road closures, fires on train tracks near the Amtrack on El Camino Real, and so much more.”

All school activities scheduled for Friday are cancelled, including the Lancer Dancer showcase and the home basketball game. Efforts will be made into rescheduling these events for later dates. 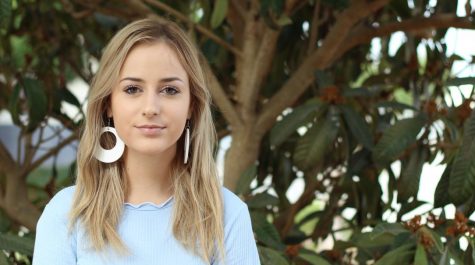 Olivia Sklenka, Lancer Express Editor in Chief
Being the Editor-In-Chief for Lancer Express and the Executive Producer for CHSTV, Olivia has worked hard to surround herself with journalism. Olivia loves journalism because it allows her to explore the world and the people within it. In future years she is looking to continue her passion for all types of journalism and hopes the skills she obtains from these classes will help her achieve that.