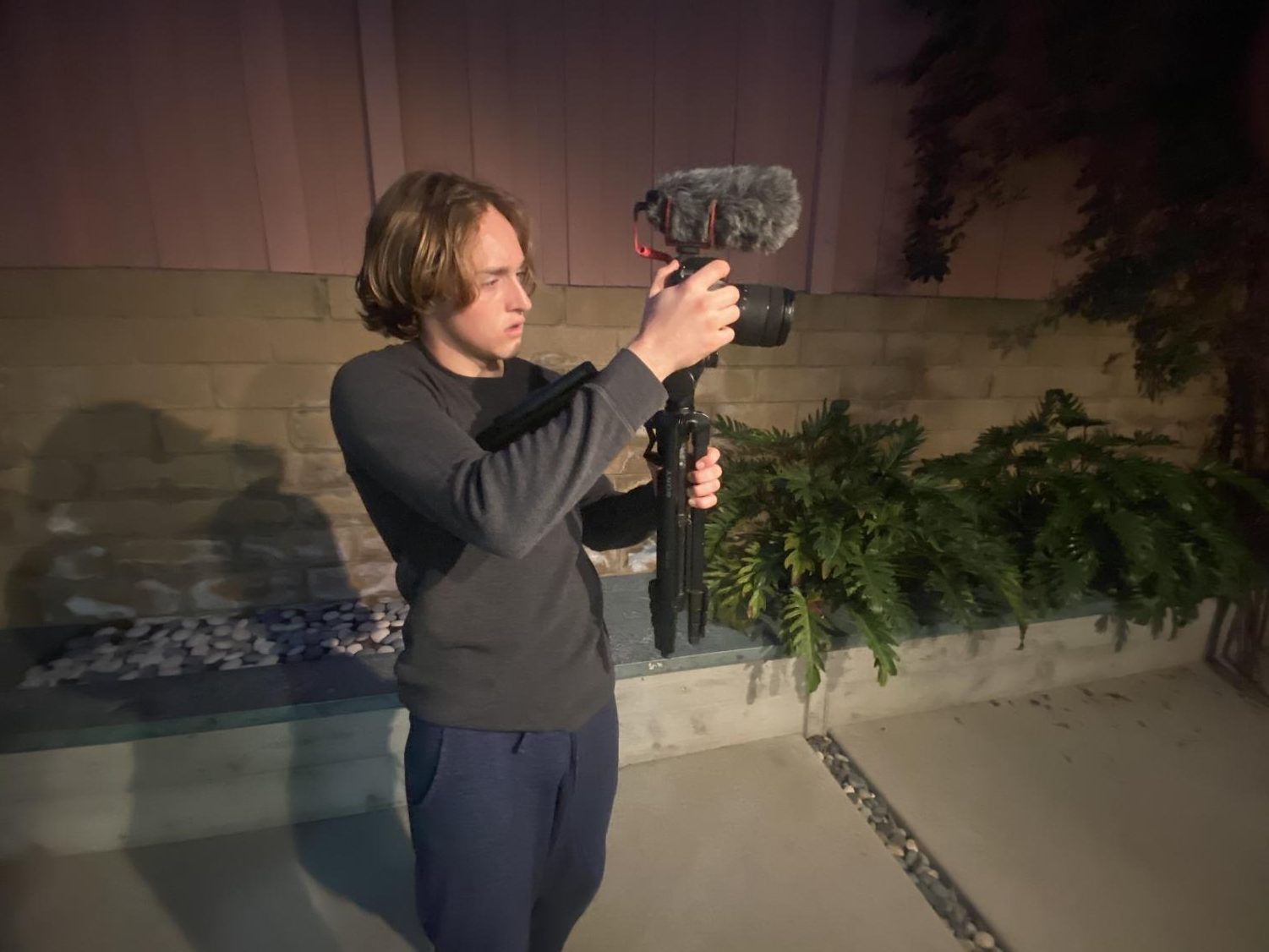 Kelly uses his video skills to to make meaningful stories posted on his YouTube channel. His creative skills come in handy when thinking of new ideas for skits that him and his friends perform. (Photo courtesy of Tommy Kelly)

Kelly uses his video skills to to make meaningful stories posted on his YouTube channel. His creative skills come in handy when thinking of new ideas for skits that him and his friends perform.

Tommy Kelly: meet the teenager with a bright future

Back in seventh grade, Tommy Kelly started uploading vlogs on his YouTube channel, showcasing anything from comedy to crazy stunts. Now a sophomore, Kelly’s hobbies, including broadcasting and comedy, continue to set him apart from his peers.

Kelly started posting vlogs on his YouTube channel back in seventh grade. His vlogs range from silly acts to crazy stunts to even some comedy. On another note, Kelly participates in local comedy shows where he jokes about the events going on in his life. He seems to always wow the crowds.

“The vlog channel started way back in seventh grade but before all of the vlogs I would do stand up bits with my friends, and that is where I got the idea for my YouTube channel, WFK Entertainment,” Kelly said.

With school and sports, Tommy Kelly had a strict schedule for when he could make videos. There came a lot of pressure on Kelly to post content weekly, but as a student, he found it difficult to both go to school and maintain an active YouTube channel.

“It made me so happy that people enjoyed my film, I was honestly scared that people wouldn’t like it but the outcome could not have been better. It was so rewarding to know that all my hard work paid off.” ”

If Kelly did not think what he did over the weekend was interesting enough, he always went back to what he is best at: comedy. Kelly posts funny skits and videos of him and his friends goofing off while doing something crazy, like jumping off a bridge into the ocean.

“Whenever I ran out of ideas I would go get all my friends and have them shoot a funny video with me,” Kelly said. “Not only was it super fun but also very entertaining to watch the final product after we were done. Also, we would always feel so accomplished if we could film a whole skit in one day.”

The skits that Kelly puts on his channel aim to make people laugh, but it is not always fun and games with Kelly. Kelly participates in CHSTV, where he films stories and produces a daily show along with his other classmates. Kelly recently produced a film focusing on mental health awareness, called Test that gained lots of support.

“I really wanted to make something that could speak to others while also spreading awareness,” Kelly said. “I am so grateful that I had the help of my friends to assist me in creating such a powerful piece, and I’m so glad that the film had such a positive response [from] people.”

Kelly’s film was shared all around the Carlsbad community and so many people had such positive things to say about the film. Since the first film did so well, Kelly produced a second film called Test 2.

“It made me so happy that people enjoyed my film,” Kelly said. “I was honestly scared that people wouldn’t like it but the outcome could not have been better. It was so rewarding to know that all my hard work paid off.” 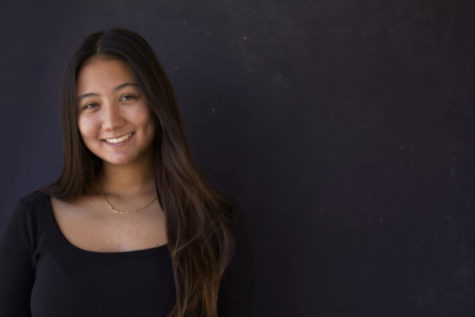 Sophia Weis, Editor in Chief
Sophia Weis is a senior at Carlsbad High School and a fourth-year student in journalism, in addition to this year's Editor-in-Chief of The Lancer Link. Sophia's passion for journalism is all about reporting on - as well as reflecting - her community and the people which it encompasses. She spends her time coaching gymnastics, swimming and practicing photography.