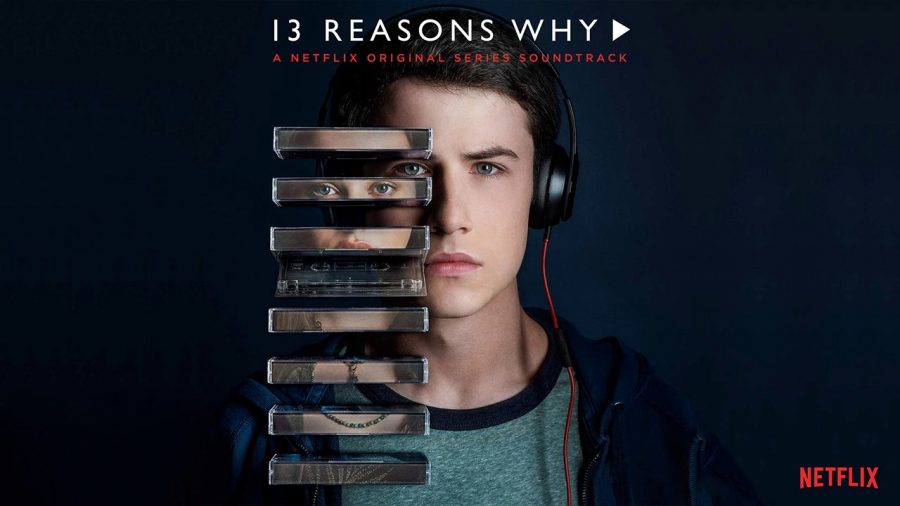 13 Reasons Why: Helpful or Harmful?

The Netflix original TV series Thirteen Reasons Why, released March 31, 2017, has been surrounded by controversy due to the plot being centered around  a teenager’s suicide. Many viewers had very different opinions on whether the series helped young audiences or did the complete opposite by laying out an exact way of how to successfully commit the act.

Pros of 13 Reasons Why

The American on-demand streaming company, Netflix, has released many original shows that have been very successful, so it came to no surprise that the show 13 Reasons Why, a show based on Jay Asher’s 2007 novel, did incredibly well. The show received 83 percent on Rotten Tomatoes, and has introduced a controversial topic that influenced many people to talk about serious issues that is too often ignored. The show proved itself to be different from most of the entertainment today by having a focus on the suicide of a teen.

The plot of the show focuses on a teenage girl that had friends, a job, and went to school just like the majority of the high school population. A lesson of how much others have an impact on how one self reflects is put on a platform by the show. It showcases the reality of suicide and brings forward the point that it must be discussed, not forgotten. The show has benefited society by influencing people, especially teenagers, to openly talk about the controversial topic of suicide.

According to the American Foundation for Suicide Prevention, 44,193 Americans commit suicide per year. There has been a need to talk about suicide and discuss how to decrease the amount the recurring event of suicide takes place. The show has proved itself successful in raising awareness. Ignoring the topic of conversation is not a way to decrease the casualties due to suicide each year. CNN stated in an article about the disputed show that since the start of the show the online searches for “suicide prevention” went up 23%; and “suicide hotline number” climbed 21%. Suicide is often committed by people that it would not be expected.

The Netflix series also provides comfort for viewers in knowing that everyone has had some experience that changed their life either through suicide, bullying or harassment. No matter the age, everyone has either been around bullying, been bullied or faced some type of abuse. The show resonates with people in a way that no show ever has before due to the way it makes the audience feel and think. There is no denying that the show has started conversations, whether they have a positive or negative focus on the series. People need to realize that as long as a conversation has been started, the topic of suicide and abuse has been brought up.

The show based on Jay Asher’s 2007 novel will make people think before they do something to someone else. They now have another reason to ask themselves: “How will this make someone feel? Will it change how they are viewed by others and themselves?” Even though many viewers believe that the show glorified the topic, it’s bringing attention to a topic that is not discussed in the media enough.

When media outlets put out shows that focus on issues that are important to teenagers it brings up the opporunity for discussion. As many viewers enjoyed the show and it’s message, Netflix announced that the show would be coming back with a second season.

Season two of 13 Reasons Why will be coming out Spring 2018 and hopefully continue to raise awareness as well spark the conversation about difficult topics. 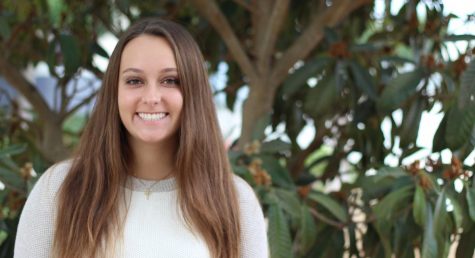 Maddie Dufault, Reporter
Maddie Dufault is a second year staff member and junior at Carlsbad High Schoo. She is involved in journalism because she appreciates and is grateful for the ability to share the stories of all the unique students at CHS. She is on the Carlsbad Varsity Dance Team and loves making memories with her friends.

Cons of 13 Reasons Why

When it comes to the Netflix hit series “13 Reasons Why”, many viewers found themselves on either side of a controversial issue. While many applauded the series for drawing awareness to youth suicide, mental health expert Deborah Serani describes the show as dangerous. Experts believe it poses a health risk to young people already struggling with mental health issues. While the shown has grown to be immensely popular, many consider the show to be worrisome as it uses relatable characters to form a romantic depiction of suicide.

After further reflection, many viewers were left feeling dissatisfied with the message 13 Reasons Why delivered. Ultimately, the show glorified the act of committing suicide through the main character, Hannah Baker. Suicide in 13 Reasons Why is painted in romantic colors and makes suicide sound like an option to turn to when things don’t go well. Hannah Baker is an unlikeable character who seems to have a lot going for her, and her attitude often proved that she wanted the world to revolve around her. She takes her own life to teach certain people a lesson, and leaves tapes in excruciating detail to punish those people even more.

The depiction of Hannah commiting suicide is so vivid with fantastic detail as it shows her plan and preparation. The details are intensely specific, and leaves the viewer with a perfected how-to guide. In addition to a suicide plan being presented, the show is directed towards high school teenagers in similar situations. The story, aside from suicide, includes the ups and downs of highschool, the fun, the dates, the dances and most importantly, the challenges. While the scenarios throughout the show are often relatable, Hannah makes her life problems seem impossible to handle. Hannah’s challenges are often brought upon by her bad decisions. However, instead of the showrunners including life lessons, or how to work through problems, suicide is presented as the only option when challenges overwhelm someone.

After the premiere of “13 Reasons Why” on March 31, 2017, the search phrase “how to commit suicide” rose 26% and the search “suicide hotline number” increased 21%. Research professor John Ayers of San Diego State University stated, “we do see a variety of suicide-related searches increasing — our worst fears were confirmed, that is, thousands of people, thousands more, are searching online about ways to kill themselves.”

While the Netflix series has multiple issues, the most flawed point the series communicates is that if people  life hurt someone, the tragic decision of taking their own life is the most effective way to avoid the problems presented, and return the favor by making those who harassed that person feel awful. 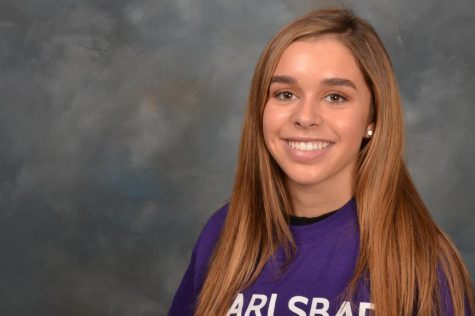 Rachel Coval, staff graphics
Rachel Coval is a sophomore at Carlsbad High School and first year student in journalism. She enjoys spending time with her family and friends. Some of her interests include cheerleading, baking and traveling. She is the youngest of three children and looks forward to the next 3 years of High School.