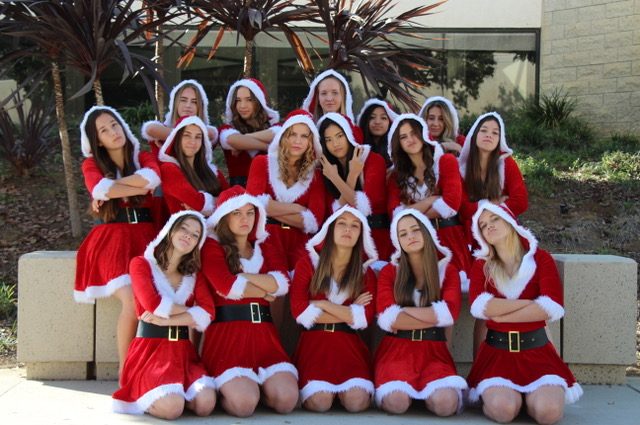 The Lancer Dancer holiday schedule was moved to a week after the original date. The fires caused school and all events being held at the school including the showcase to be called off.

CAC cancels performance for the first time in CHS history

The Carlsbad Community Cultural Arts Center was built in 1983 and has since been the home of many performers from Carlsbad High School. The CAC has been the location where every theatre performance has been held including community theatre programs and all artistic programs at CHS.

Due to recent fire outbreaks, the Lancer Dancer Winter Showcase has been cancelled, the first ever performance that had to be cancelled in the CAC. While some students would be left unbothered, the dance teams that have been rehearsing since the end of September were saddened by the news.

The Lancer Dancers are the Varsity dance team of CHS. They are the 2016 World Champions as well as having won multiple national titles. The dance teams at Carlsbad High School put on different showcases throughout the school year. Not only do the showcases demonstrate the skills the team possesses, but they are the biggest fundraisers the teams hold. Many members of both the varsity and junior varsity teams were left upset at the news of cancelling their first performance due to all the long rehearsals put in to perfect their pieces.

“We have been preparing for this showcase for months, freshman Lauren Montano said. “I was crushed when they cancelled the first show. We have been working so hard. When the show got cancelled, it felt like all the work we put into this was just wasted.”

Not only were LD and Xcalibur supposed to perform, but there was going to be appearances by Carlsbad’s dance program, Junior Lancer Dancers, and the male LD counterparts, the Mancers. The teams have all been rehearsing for quite some time and many were very excited to perform their routines. The showcase is one of the ways the teams fundraise for future events such as UDA nationals, one of the biggest competitions the varsity and junior varsity dance teams participate in.

“This is actually the biggest fundraiser LD has this year and since we had to cancel two shows already it means so much to both teams that people come to our Saturday shows,” junior Alexandra Santana said. “Not just because it helps us get to nationals, but because we’ve all put in so much work into the showcase.”

While the first performance was cancelled, the team has announced that the performances for Saturday Dec. 8 at 2p.m. and 7p.m. will still be held. The team has also rescheduled their cancelled performance for Thursday Dec. 14 and for Wednesday Dec. 20. The dance programs will be performing routines of different genres and the money will be helping the teams go to nationals.

“It’s a great show and we have put in so much work, Montano said. “We want our families and friends to see all the routines we have [worked so hard on].” 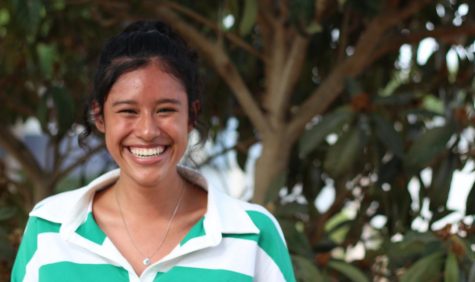