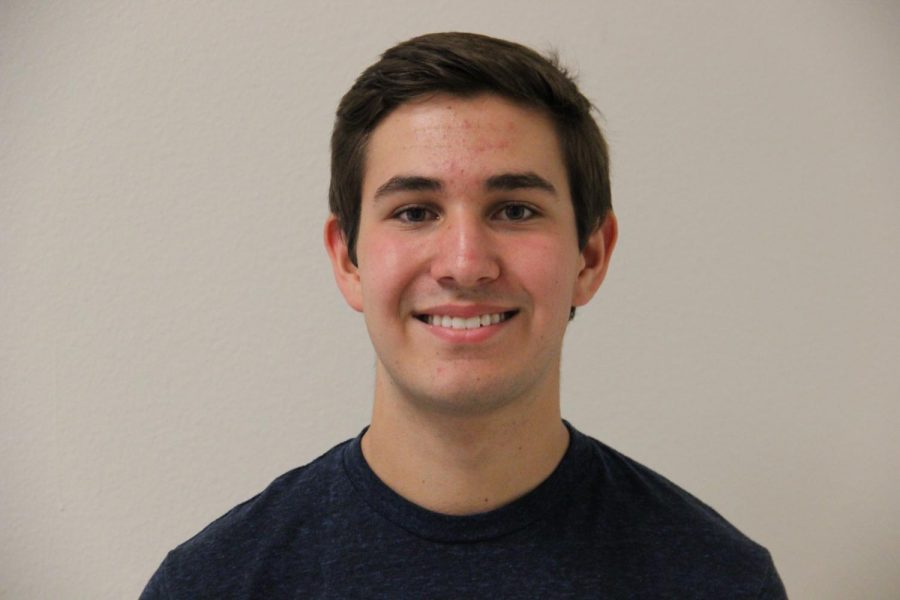 “I personally think that gun laws need to be [a] little stricter in the form of background checks currently. We have a lot of people who get … firearms who really shouldn’t have them, whether it’s being criminals, [or] people with [a] mental disorder. There are a lot of problems with people who get ahold of firearms[guns], but I don’t think we should [address] gun laws in the form of banning firearms because people need to have access to the weapons that they have to have. That’s just generally part of the American Constitution. It’s been shown we need to have firearms in case of invaders, criminals, and etc.”