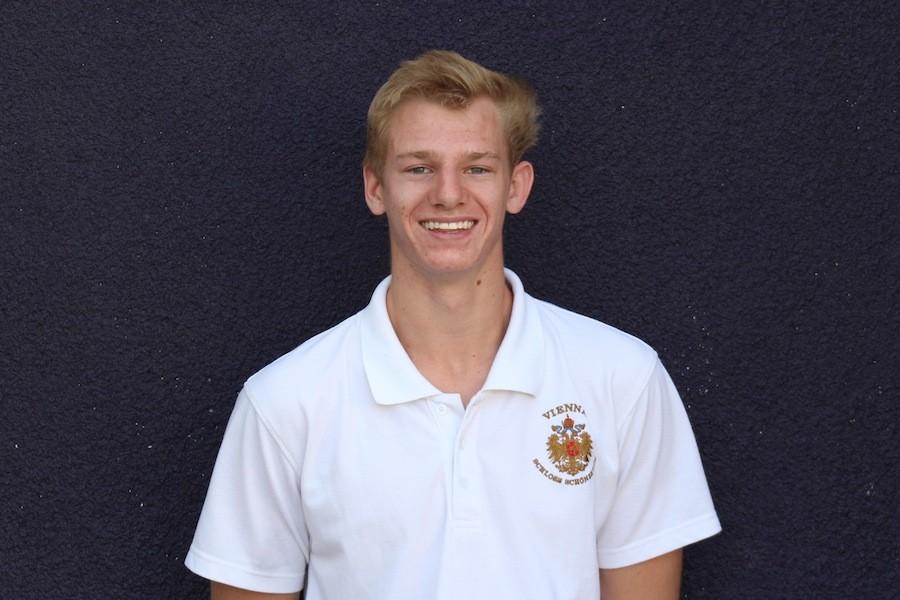 Senior Grant Holve plays for the varsity volleyball team. He has been playing both for Carlsbad High and for his own club team since eighth grade.

“Probably the most significant accomplishments in my volleyball career would be making it to the CIF Finals the past two years and medaling in a club tournament this season,” Holve said. “We got a silver medal, which was pretty cool.”

Holve is driven to play volleyball by not only his passion but also because he wants to take his game to the next level.

“I try and focus on the team, help other people get better,” Holve said.

Holve has plans to play volleyball at Lewis University and study aviation.

“I want to play in college, and also playing is like an outlet for me so I always want to get better at it, no matter what because there is really no limit in volleyball,” Holve said. “That is how I see it.”