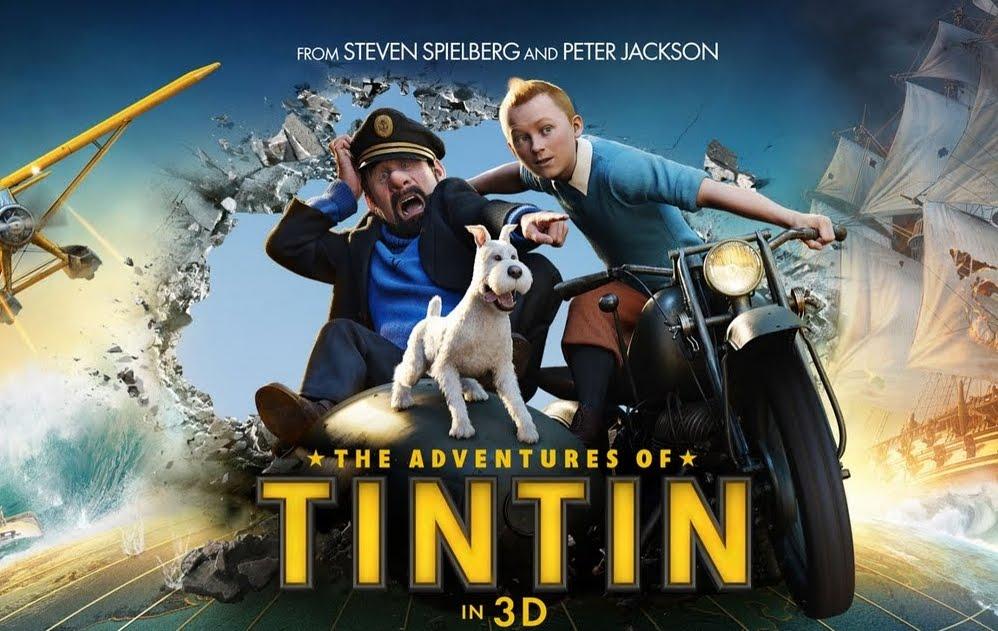 Award-winning director Steven Spielberg released his new masterpiece, an animated feature entitled the Adventures of Tintin. Based on the acclaimed comic series by George Remi, the movie features whimsical characters, a mysterious plot and a lot of stunning action and visuals.

Animated movies sometimes falls under the category of childish and mundane but with Tintin, I was pleasantly surprised to find an animated film as action packed and interesting as a grade A action movie.

This action also made it more fun to watch. The fight scenes featured dynamic and bold colors and a lot of really great animation. Each battle was a well made visual whirlwind, that added beautifully to the plot.

Mystery and intrigue were at the center of the plot and took the audience on a ride into a world of pirates and treasure. It featured an assortment of colorful characters, animated in caricature style. The visuals were stunning, but forsake the 3D, it’s not worth it.

In addition to the main plot, entertaining side stories were woven into the film for a prime experience.

In terms of the voice actors, the cast included such names as Daniel Craig (of James Bond fame). The writing was direct, easy to understand and full of silly one-liners.The voice actors’ performances were exceptional and it really brought the film to life.

A full supporting “cast” of animated characters was featured in the film and served to bring a depth, and give it a more dynamic feel. Characters like the dog, Snowy, allowed Spielberg to reveal the world from a different angle. It also served to present multiple views of the story.

So if you’re looking for a good animated movie that doesn’t require too much effort to watch, hit the nearest Ultrastar or Moviemax (or Kirikorian if you’re feeling indulgent) and see the Adventures of Tintin. You won’t be upset you spent that $8.00. With intricate chase and fight scenes in exotic locales, it’s across the board fun.