The stories behind giant pandas in San Diego and Washington D.C. 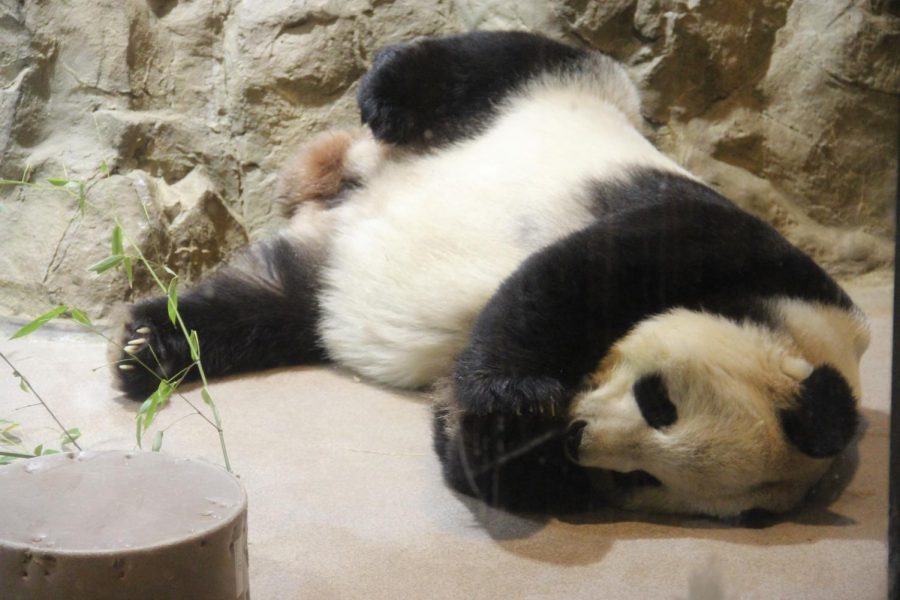 At first glance, San Diego and the nation’s capital seem like polar opposites. The former is commonly regarded as the chill heart of the country with surfers and fish tacos in abundance while the latter connotes mile-a-minute politicking and a dark underbelly of corruption. However these two cities share at least one thing in common: internationally renowned zoos. A centerpiece of both these institutions was the giant panda exhibits, until the San Diego Zoo lost theirs back to China in May. The Smithsonian National Zoological Park still hosts two pandas but sent four year old cub Bei Bei back to China, as per contractual agreement. With these animals holding a special place in the hearts of locals of both cities and being frequently covered by the media, we decided to look into the stories behind them.