Changing lives through Kids for Peace 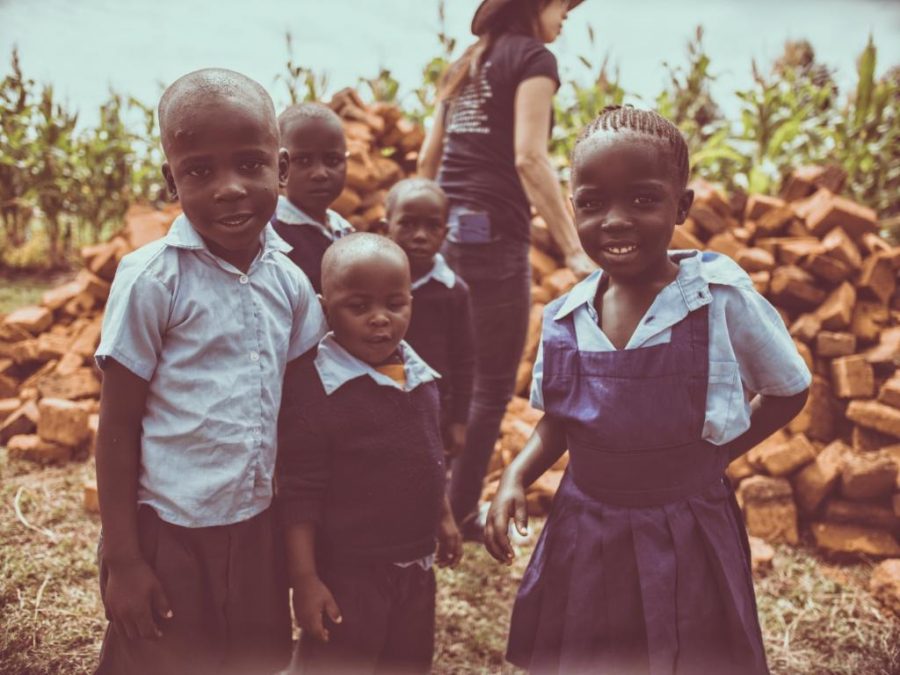 Sophomore Miles Fesler is an individual who has taken part in Kids for Peace from a young age and loves the message that it sends.

“Kids for peace is about spreading peace around the world and changing the lives of as many people as possible,” Fesler said.

“Jill McManigal was a teacher at my elementary school when she started Kids for Peace,” Fesler said. “I’ve been in it since I was five years old and have continued with it for about 11 years.”

Through his time in Kids for Peace, Fesler has engaged in life changing opportunities including a trip to Kenya, where his family traveled with Kids for Peace for two weeks to bring supplies for a local village and build a playground structure for the school there.

“Going to Kenya with Kids for Peace has been my favorite memory with this organization because the kids were so happy seeing the equipment we had brought them,” Fesler said.

In the village of Mikei in southwestern Kenya, there is a lack of clean, safe and accessible water. After seeing this first hand, it was decided to dedicate fundraising to build a well for the village. Fesler, having years of broadcasting experience, created a video on the issue in order to raise awareness and monetary donations for the well. Along with his sister, he made a website in which the project is explained in further detail.

“The video I made for Kids for Peace was about explaining why people should raise money for the well and who they are supporting when donating,” Fesler said. “I spent around 30 hours working on the video. And I probably spent another 10 to 15 hours writing the script, figuring out the voice over, and determining the shot list.”

With experiences such as these, Fesler has gained a different perspective of the world and has seen places that most do not have the chance to witness. Fesler has seen a village filled with poverty and unclean water through Kids for Peace, giving him appreciation and gratitude for the world we live in.

“With Kids for Peace, I have been able to see parts of the world that you really don’t get to normally see, which has positively impacted my life.”