Kat Decelles is the president of the Gender Sexuality Alliance club 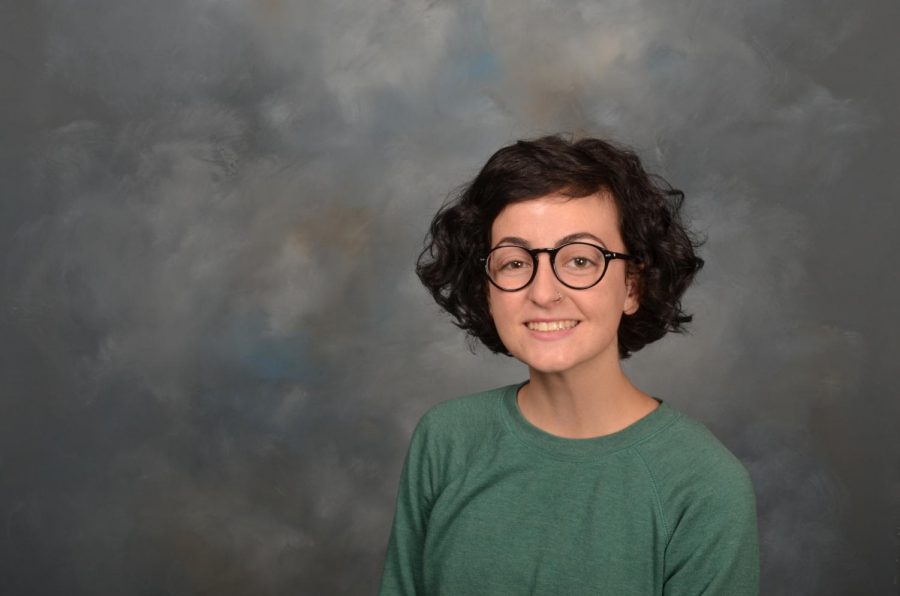 Senior Kat Decelles is president of the GSA club. Decelles. Kat has been involved in the club form most of her high school career.

Senior Kat Decelles has been involved in the Gender Sexuality Alliance club (GSA) for most of their high school career. The club is advised by Mr. Dearie and Mrs. King. For the past two years, they have been president of the GSA club, which meets every Wednesday at lunch in Mr. Dearie’s room, providinga safe space for students to discuss future events and goals for the club and eat pizza.

“I always wanted to be a part of the LGBT community and I think I really found a place here on campus-it was already here,” Decelles said. “I really wanted to keep that here because I think most high schools need that. That’s probably my favorite part, having a place where people can make friends.”

The club also works hard to educate faculty on creating a safe space for LGBT students. They hold education sessions on topics that are not normally taught in school. They discuss things like such as how to identify and stop bullying, the personal experiences of the students, how to use a student’s name and pronouns and outing. Outing is when a person in the LGBT community has their gender or sexuality disclosed without their consent.

“I’ve actually learned a lot,” Decelles said. “You learn a lot just by hearing your peers talk about this kind of stuff and them asking questions and you having to think about it and answer.”

Recently, the club has succeeded in introducing a GSA club at Valley Middle School, advised by teacher Ms. Thomason. Decelles spoke at the board meeting about why the club needed to be created.

“We did a survey at the GSA here” Decelles said. “[It] was like ‘hey do you think having a GSA [club] at a middle school would have helped you’ and almost everyone said yes.”

Because of their experience in the club during high school, Decelles plans to expand their influence and involvement in the LGBT community in the future.

“I want to be a part of GSA in college because there should be GSA’s,” Decelles said. ‘I know there’s one at Palomar. I definitely want to be involved in the community as I get older and I think I will be, I have to be. I think I have been so involved that being away from it would be weird.”

Decelles’ efforts are recognized and appreciated by Mr. Dearie, one of the advisors of the club.

“I think Kat’s doing a wonderful job as president,” Dearie said. “They bring a lot of enthusiasm to the club and they’re certainly very passionate about the issues that face the LGBT community.”