DeSilva looks back on a year abroad 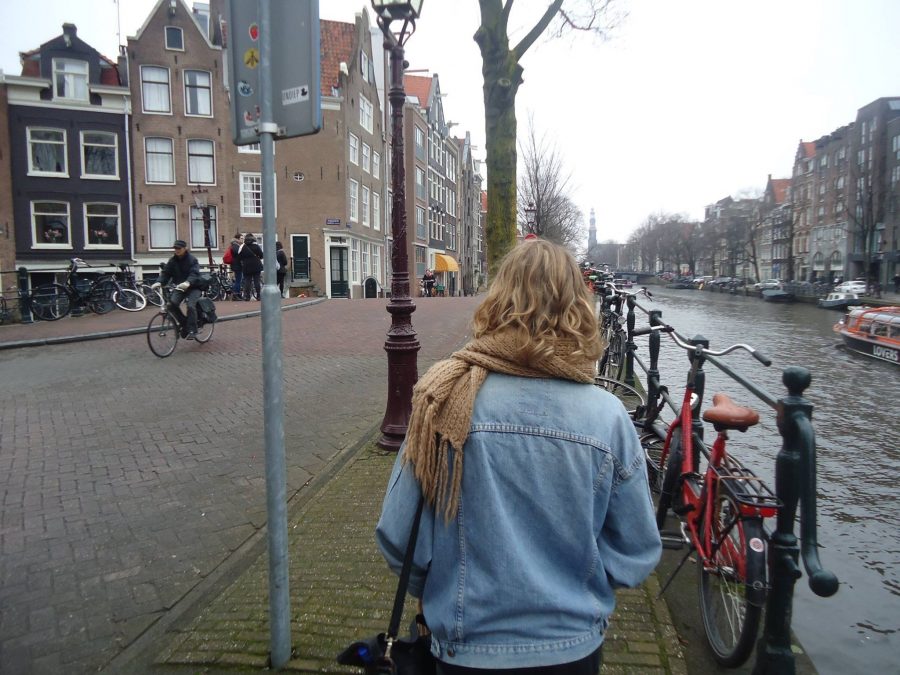 For many high school students, the anticipation to study in a different country is something that they must wait for until college. However, for senior Barbara DeSilva this opportunity came much sooner, as she had the opportunity to leave CHS her senior year and spend a year studying abroad in Belgium.

Now, almost a year later DeSilva’s time in Belgium is coming to a close, and she begins to look back at the time she has spent studying abroad.

“My overall experience studying abroad has been absolutely amazing,” senior Barbara DeSilva said. “I’ve met the most incredible people, seen beautiful cities, and adapted to a whole new life. I have learned so much about myself and grown so much in just eight months.”

Coming from a school like CHS, DeSilva quickly faced challenges both culturally and academically, as one of that main requirements of studying in Belgium was taking classes in a completely different language.

“Well obviously the biggest difference is the language,” DeSilva said. “All of my classes are in French and at first I really struggled to keep up. I also find that the rules are stricter and the classes are harder because the teachers aren’t as good.”

Although initially facing these cultural challenges, Desilva was not alone during these transition months. With the help of fellow students DeSilva was able to advance her few years of French class here at CHS into a new level of communication inside and outside the classroom.

“The beginning of my exchange was super difficult,” DeSilva said. “I couldn’t understand any french so making friends and talking with my classmates wasn’t possible unless we only talked about the weather or they spoke English. Luckily I have really nice Belgians in my class who were extremely helpful in the beginning, and academically was pretty much the same. Luckily I had some Belgians who always helped me out. On the first day of school the philosophy teacher asked me what the meaning of life is and I just answered ‘yes’ because I had no idea what he had said.”

“I think that my favorite part about studying abroad in Belgium are the people that I have met,” DeSilva said. “I love my host family, my Belgian friends at school are amazing, and the other exchange students here are some of my favorite people in the world. I also love the fries and waffles too though.”