Is Man-Hunt the new tag? 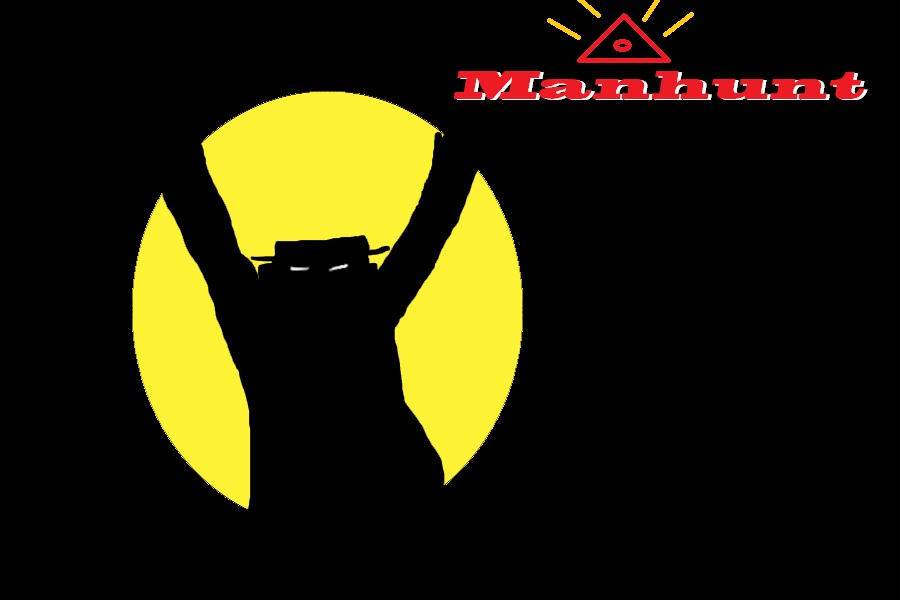 It seems as if the game of tag isn’t for little kids anymore. The game “man hunt” is getting popular again, and it’s drawing the masses.

“Manhunt is a big game of tag where kids have to run from one point to another without getting caught by the chasers who drive around in cars,” senior Andrew Jackey said. “My favorite part are the looks on peoples’ faces when they see a group of teens running through the streets.”

Over huge areas of space, the running distances can be trying, so students have adapted ways to minimize the amount of running.

“Sometimes if the distance is really, really far or I’ve already played a few rounds, I try to sneak past the chasers and take a stealthy way to try to get a win,” junior Cameron Bloch said. “It’s always nerve-racking if you’re hiding and a chaser is near you. You’re trying to be as quiet as possible.  It’s definitely an adrenaline rush.”

On the other side, the chasers are the one “hunting down” the other runners. Junior Tyler Foster enjoys searching and “destroying” the runners.

“I really like driving around and looking for the runners,” Foster said. “I feel like a cop sometimes, because if I find the runners, they hate me. It’s awesome to be on either side, but I like being a chaser to see the looks on peoples’ faces when they get caught.”

The game seems to have gotten fairly popular over the last few months and has been drawing in a lot of new players. Bloch encourages students to go out and find other kids to play.

“It’s really cool when they’re 40 or more players for a match,” Bloch said. “It’s a really fun game and more kids should come out and play. It’s a great way to meet new people and have an great time.”