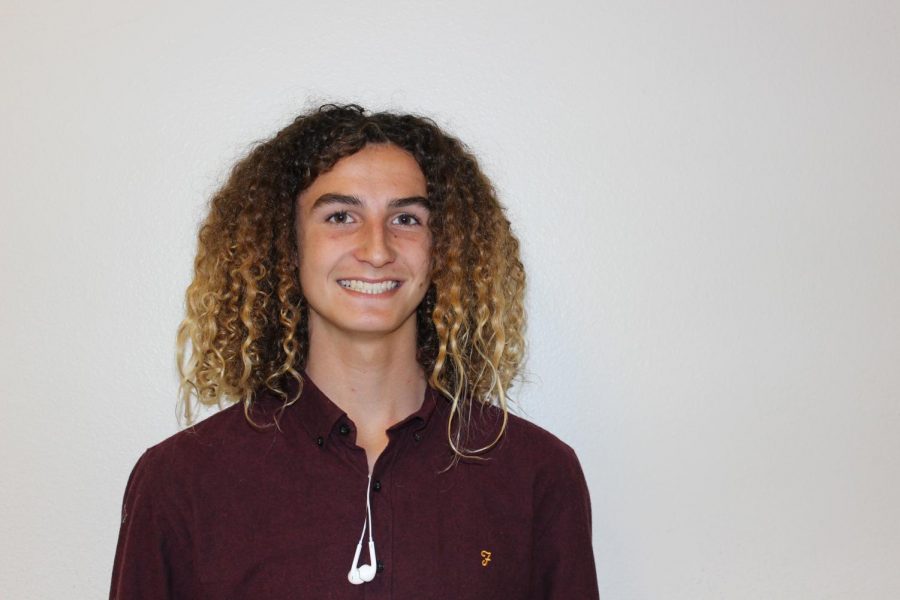 Boys’ varsity long distance runner, Alex Klein, is a freshman, yet he is at the top of his game when it comes to running track. With the way that Klein is running- being on varsity and beating records- nothing is in his way of achieving his dream.

Klein is 15 years old and competing against sophomores, juniors and seniors in events such as the 1600, 800 and the 400 meters. He has been placing in the top percentages of runners, allowing him to be invited to frosh/soph championship and the Avocado west championship,  and other invitational events. Although this success is just now catching up to him, Klein’s love for running had a head start.

“It started originally when I was in sixth grade, and all my friends and I were doing track either to stay in shape or just for fun,” Klein said.  “I figured out that I was pretty good at it. I was always quick as a kid, so I just started to get really good at it. I just kept pursuing track, and now I enjoy the sport every year.”

What started out as a hobby to try with friends had blossomed into a passion. After years of the activity, Klein has ran through quite a journey. Although he started with the 100 meter sprint, Klein stepped up to long distance when his team was in need of another distance runner.  Since then, he has seen many changes in himself as a person, as well as an athlete.

“A big change has been growing as a human being; growing bigger, stronger and faster,” Klein said. “I have seen myself grow and change as an athlete and a person.”

In order to continue utilizing the skills he has developed, Klein hopes to complete his athletic high school experience, then take his talent to college, too. Klein’s dream of succeeding in running is being shown currently with his first place finishes in recent meets.

“I see myself getting a scholarship and going to college if I keep on pursuing track or cross country,” Klein said. “Overall, I’ve learned not to procrastinate. You just have to get out there and start running; it gets easier as it goes.”