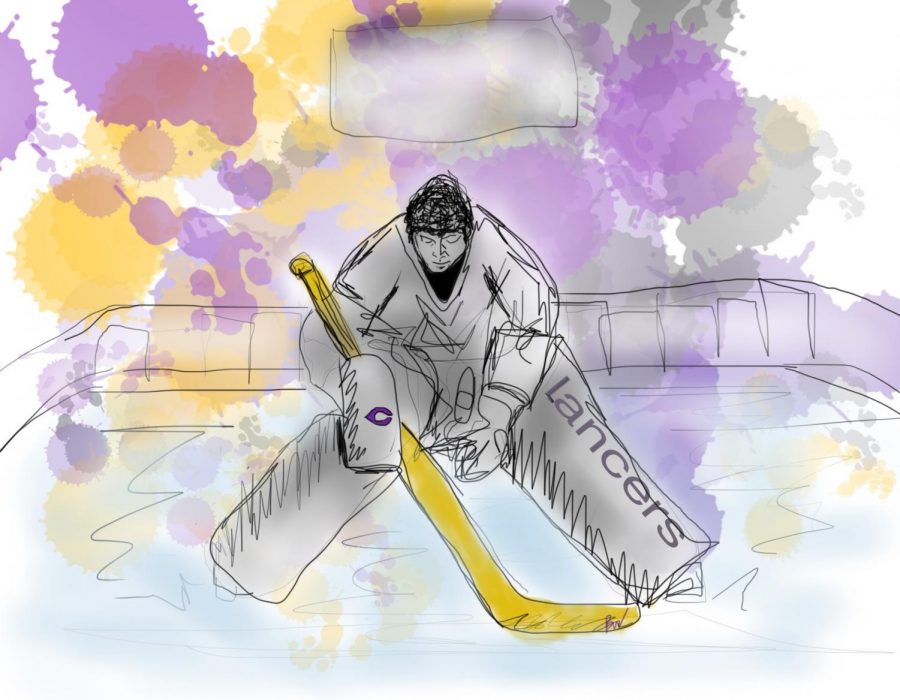 Hockey players who attend school here want to represent the purple out on the ice, which is completely understandable. Who wouldn’t want to show their school spirit playing their sport and doing their best? Not only would a school hockey team benefit our student body, but it would also widen the range of athletes that could come to our school.

Incoming freshmen are always looking for new sports to play and students love to ice skate for fun. If someone really likes skating but wants a competitive side, they could join the hockey team. High school sports are one of the best ways to meet people who have similar interests as you.

Another benefit of there being a hockey team at school is another chance for community service. If students can come out to run a snack bar or check out ice skates to new players, Lancers will have another fun and easy way to get community service done and checked off their graduation requirements.

According to the National Hockey League (NHL), in the US alone, 18 out of 50 states have at least one hockey team that plays on a professional level. If we create a hockey team, we would be able to have college scouts come out and possibly give scholarships to the best players on the ice. By having this opportunity, the Carlsbad community would be able to recognize the best players on our team.

There are downsides to creating this new team though. Pricing for a simple pair of ice skates would alone cost anywhere from $150-400 per pair. Getting at least fifteen pairs of skates would cost the school over $2000. On top of the hefty two grand just for skates, hockey players would need to buy padding ($60 to $150), jerseys ($40-$100) and hire a coach (to hire would probably cost anywhere between $300-500) who knows what he or she is doing. On top of all those prices, which adds up for fifteen or seventeen kids, the school would have to pay for ice time to be able to practice on in addition to sticks ($60-$80), pucks ($17), nets ($99-$190) and the school would also need to get the proper first aid gear.

While creating this hockey team would cost a pretty penny, having this team would open doors for many students. While the cost of adopting a hockey team is high, the ability to allow new team bonding would bring new friends and teammates outweighs the price. Whether it be from community service or cheering a friend on from the stands, it would be yet another fascinating sport for our school  to take part in. We can create this team by talking to the administration and arguing our point. We can get representation for players skilled and unskilled alike. Regardless of talent, having an ice hockey team would better our school’s variety of sports, players and talent.