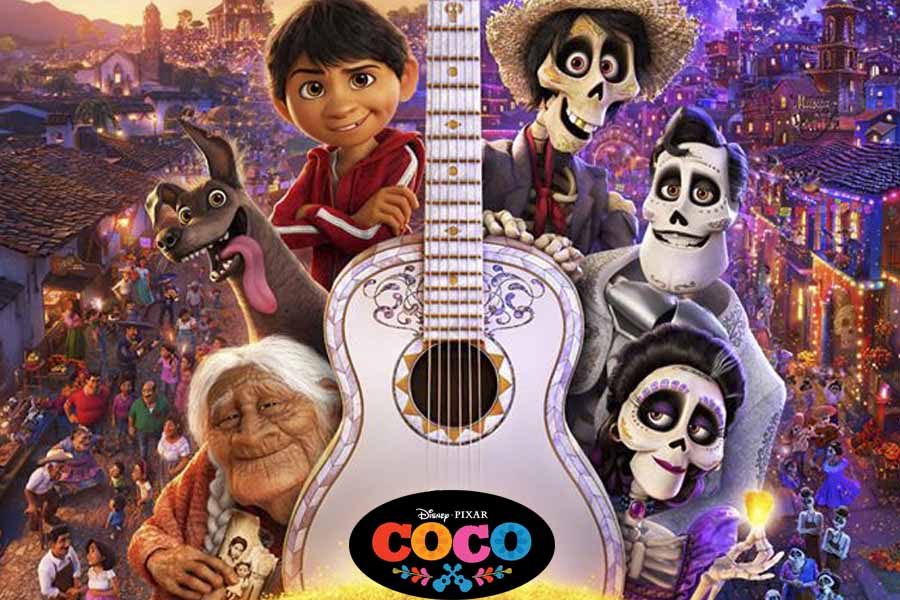 During 2017, diversity in movies has been more and more prevalent due to the overwhelming amount of people who go out of their way to watch these movies.  People who watch movies where the main characters are of different races relate to the characters in the movies, making them more enjoyable. As many movie makers have seen in the past, having characters who are of different cultures makes it so the turnout to the movie is larger. When the two new anticipated  movies, “Justice League” and “Coco”, came out  this Thanksgiving weekend many didn’t expect the two films to compete, as they both centered around different things. What managed to shock many people was that “Coco” set box office records in Mexico, where it has made $53.4 million in three weeks, while the DC “Justice League” only made $40.7 million. When someone’s culture is represented in the media it makes them want to go out and watch that film, as it means alot to them to have their background showcased somewhere it’s not typically focused on.

Last year Disney came out with their hit movie, Moana, the movie followed a young girl who goes on a journey to discover what her destiny is, and what she is meant to do with her life. Not only did this Disney movie revolve around a girl who was a leader but they also threw in the fact that she was Polynesian. The fact that disney used a character who wasn’t white but a women of color  made people, especially children,who went to see the film be able to see themselves as the characters in the movie. People of color who watch movies where the characters are of color makes them feel included in an industry where they’re typically ignored. The film sparked so much positivity and gained attention resulting in big companies realizing that including characters of different backgrounds is the key to pleasing audiences.

Disney’s newest film Coco, will be centered around Hispanic culture mainly focusing on the Day of the Dead theme. A holiday that revolves around honoring family and friends that have passed. While many children often learn about the well known holiday when they take a spanish class, having a film that uses traditional terms and showcases why it is celebrated makes it so there will be no misconceptions of that custom. Disney fans appreciate the fact that the company is yet again making another movie that focuses on a character of color as well as culture being showcased through the movie. Through the culture being showcased it will teach younger children who go to watch the film about  different customs that are normally stereotyped. Through the movie they learn what the true meaning of a certain holiday is and why people of that culture celebrate a day centered around the dead.

Having a film centered around our culture and having it represented in a way where it’s not offensive makes us proud to be who we are. While it may seem silly that a child’s film could make someone proud, having the culture we belong to constantly ignored makes us feel small as well as unappreciated. It’s a breath of relief to not be a punchline to a racial joke but to instead have our culture showcased on the big screen where it is used to educate people.