The most iconic song of all time

While many songs have been heard by billions worldwide, this song is the most iconic song of all time. 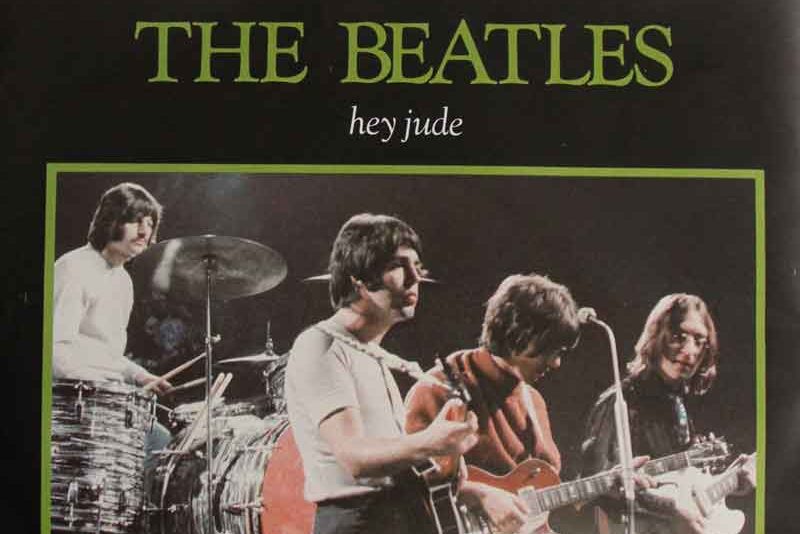 Music is a steady relationship between everyone in the world. People from all over listen to music or play music for the pure enjoyment. There are many types of genres of music from rock to country to jazz, however there are a group of songs that just about everyone either listens to or has listened to beforehand. Some of these songs are Stairway To Heaven, Bohemian Rhapsody, Hotel California, and Another Brick in the Wall Part. 2. These songs go down in music culture as some of the most iconic songs of all time. One song outreaches them all when it comes to being heard by the people, and this song is Hey Jude by The Beatles. This song id by far a masterpiece in itself and will always be listened to for many years to come.

This song is the most iconic song of all time, but why? What makes it so memorable and catchy, but all the while maintaining a slow beat with a melancholy touch to the song. The Beatles could arguably be one of the most well-known bands of all time, despite being very overrated treated as if they had created music. The Beatles are without a doubt one of the most recognizable bands of all time, but the group only had a handful of great songs and the rest were typically less than mediocre. However Hey Jude is one of the few with many elements and reaching in at 7 minutes and 6 seconds has a very smooth and catchy tone throughout. The vocals of Paul McCartney at the beginning creates a soft and welcoming introduction to the song. This is then backed up by a keyboard and those are the only two things the ear hears at the time of the song. As the song progresses, so do the instruments involved in the song. Drums and guitar start to add more elements in the song and develop layers that make the song have a slower but still an ear catching tone to it. The repetition of the lyrics – “Hey Jude” gives the song a repeating factor throughout the song by saying a couple lines and then proceeding to say Hey Jude once again this helps the tune give it almost a reseting style in which it seems as if the song has restarted. The whole song throughout has catchiness and a solid tune to it which makes it the most iconic song of all time.

Overall, Hey Jude is the most iconic song of all time and the song’s many aspects of it creates a masterpiece that can be enjoyed by everyone from all over.