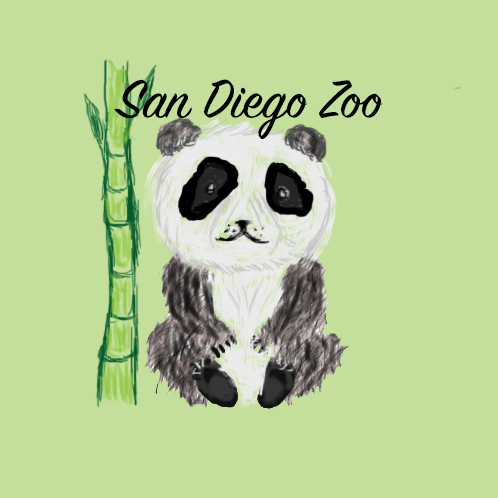 The controversy over whether or not animals should be held for entertainment purposes has always been a topic of discussion. Whether it be Seaworld and their orca program, or the famous Ringling Brothers Circus, which recently closed after 146 years of business, organizations, such as PETA, have been making it incredibly difficult for zoos and others places that use animals as forms of entertainment to bring in people to enjoy their parks.

The San Diego Zoo opened in 1916, and to this day has remained a popular attraction to attend when in San Diego. It is a place where children of all ages can learn about animals that they do not see everyday, and expand their knowledge on these majestic creatures.The San Diego Zoo recently celebrated their 100 year anniversary and announced their new $68 million “African Rocks” Exhibit. The zoo is making the effort to not only focus on the different species of Africa, but also showcasing the different vegetation. Additionally, it is trying to shut down controversy by making their sanctuaries bigger, and adding more life to them. The zoo has made it a goal for people to be comfortable around animals in the sanctuaries, and rather see the animals as forms of education rather than entertainment.

Although this change has made a difference in the way people view zoos, animal rights organizations have made it very clear that zoos do not have the right to hold animals captive. No matter how big the sanctuary is, they are not to be used for entertainment purposes.  In PETA’s  article, “Animal rights compromised,” it is stated that, “ In 2003, the San Diego Zoo and Tampa’s Lowry Park Zoo imported 11 African elephants from Swaziland. In 2006, accredited zoos in Denver; Houston; Litchfield Park, Arizona; San Antonio; San Diego; and Tampa, Florida, imported 33 monkeys who had been illegally trafficked by poachers in Africa, rather than working with wildlife rehabilitates to return the primates to their natural habitat. Popular zoos engage in unscrupulous practices, such as dumping unwanted animals or taking animals from the wild.” PETA has used its platform to get the word out about animal rights, and they are constantly watching these parks’ every move.

Many people believe that animals do not have a place in the zoo, and do not deserve to be held captive in cages to be stared at. Others believe that as long as the animals have room to live freely, there is nothing wrong in using them for entertainment purposes. The San Diego Zoo has stated that they are a “non profit organization” and that their mission is  “committed to saving species worldwide by uniting our expertise in animal care and conservation science with our dedication to inspiring passion for nature.”  Whether or not this statement validates keeping animals in large parks for “entertainment purposes” or to “save them,” there are people who will continue the fight for these animals and their right to live freely.