Is the iPhone 5 really worth it? 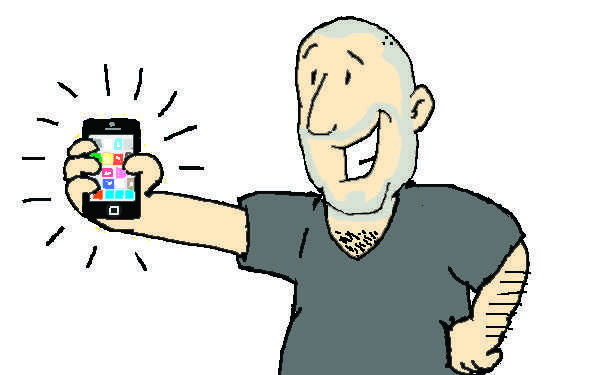 Unless you live under a rock, you have probably heard about the recent showcase of the highly anticipated iPhone 5. Now that it has been released, a large group of consumers consider if they should purchase the device.

When visiting the Apple website, viewers are greeted with incredible high resolution pictures of the new piece of technology and a simple breakdown of its key features. The company who is rumored to have more money than the U.S. government, effectively puts consumers in a dreamlike trance of shiny electronic brilliance through simple and clean cut advertising.

However, the iPhone has a couple of letdowns. The reasoning below may help some make a final decision.

The materials used to build the device are simply unmatched. Apple has direct control over manufacturers who produce  the components of the phone.This makes the iPhone 5 one of the most durable and good looking phones one can find, a title the product line has maintained for years.

The new iPhone also includes new headphones, new default apps,  a more advanced camera, bigger and better display, and much more.While the phone has it’s distinct benefits, many people characterize this year’s iPhone as more of a healthy evolution than a revolution. Everything is nicely updated, but there are no drastic new additions that would make it a worthy purchase for someone who owns an iPhone 4.

Regardless,there is one clear disadvantage in the new model. This year’s iPhone has a smaller charging port which means the device is not compatible with all the accessories people may have collected over the years. This could prove to be annoying as the Apple users are mostly used to being connected universally. Apple sells adaptors for the new phone, but these can get pricey especially if users have several accessories.

Overall, the iPhone 5 does not disappoint. It is faster, bigger, and incorporates a few new useful features. The most important part, being it is just what it always has been; an innovative piece of technology that builds on it’s successful predecessors.