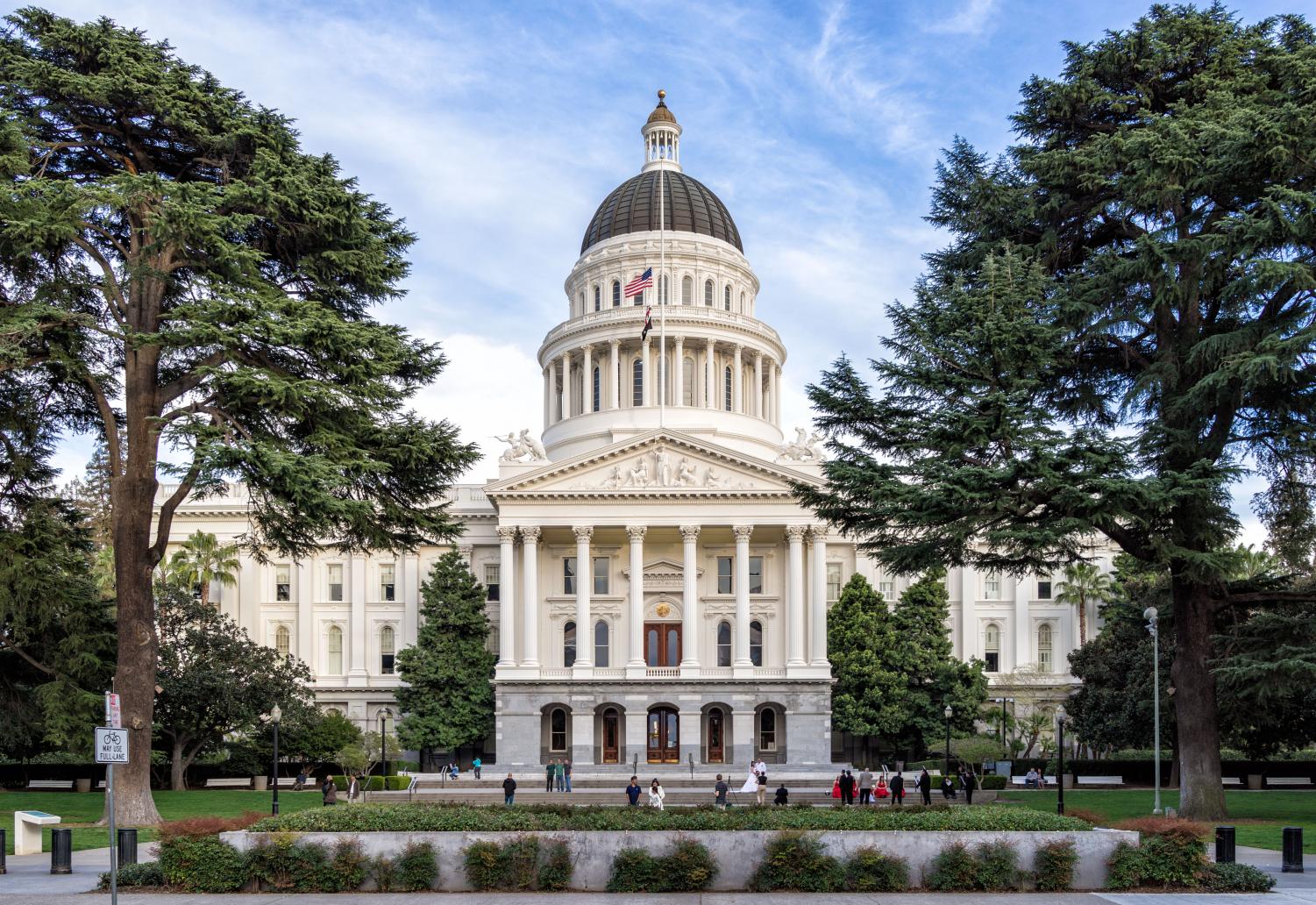 A look at our state and local elections

Elections are messy. Finding information on everything that general elections decide is difficult, especially when it comes to the country’s most populated state and the world’s fourth biggest economy — California. The 2020 elections decided the fate of 12 state ballot measures, two seats for the Carlsbad Unified School District’s Board of Trustees, two seats for the Carlsbad City Council and the entire House of Representatives. With the exception of two state ballots that have yet to be called, the results of all these elections are listed below. The final counts are not in yet, as ballots continue to be counted, but everything below has already been projected and is unlikely to change.

What passed and who won?

Proposition 22: With 59% of the vote, the success of Proposition 22 means that workers under Uber and Lyft (the “gig” economy) will continue to be classified as independent contractors rather than employees. Uber and Lyft spent over $200 million in efforts to pass the proposition, making it the costliest proposition in state history.

Proposition 24: Passing with 56% of the vote, Prop 24 makes huge changes to data privacy laws in the state. The ballot expands the state’s current data privacy laws, gives consumers the ability to restrain companies from sharing their personal information and creates the Privacy Protection Agency, which is a state agency dedicated to the enforcement of its data privacy laws.

District 2: Longtime incumbent Keith Blackburn edged out Lela Panagides with 53% of the vote. Blackburn is a 29-year police officer, still serving in Carlsbad Police Department’s Reserve force. He was first elected to the City Council in 2008.

District 4: Teresa Acosta has won her first term as District 4 representative, completing Carlsbad’s transition from representatives-at-large to district-based reps. The election also means Carlsbad will have a full five-member council for the first time since the events that unfolded from Barbara Hamilton’s resignation in Oct. 2019.

Incumbents Ray Pearson and Elisa Williamson have won their reelections with 55% and 60% of the vote respectively. The district representation for the School Board Trustees is different than the City Council’s and can be found to the right of this paragraph.

District 49: California’s 49th District stretches from Dana Point to Del Mar, and as far inland as Vista. Incumbent Mike Levin (D) won reelection against Brian Maryott (R) after a closer than expected race. Levin won with 53% of the vote at the time of writing.

District 50: California’s 50th District covers the likes of Fallbrook, San Marcos and Escondido. Darrel Issa (R) has won the seat left vacant by Duncan Hunter’s (R) resignation. Issa had previously represented the 49th district for 19 years but has since attempted retirement and moved to Fallbrook. Issa won with 54% of the vote at the time of writing.

What failed and who lost?

Proposition 15: Rejected by Californians with a thin margin of 52%, Prop 15 would have changed commercial taxes in the whole state. Rather than taxing by the property’s purchase price, the tax on commercial property would depend on its market value. This would have meant that commercial properties would be taxed based on their income and value.

Proposition 20: Proposition 20 was rejected by 62% of the vote. If it had passed, the Prop would have added more crimes to the definition of violent felonies, thus restricting parole for more inmates. It would have also allowed for some types of theft and fraud to be labeled as a misdemeanor instead of a felony. The proposition would also require DNA evidence for some misdemeanor offenses.

Proposition 23: Failing with 64% of the vote, Proposition 23 would have required more regulations from chronic dialysis clinics.

Proposition 25: Failing with 56% of the vote, Proposition 25 repeals Senate Bill 10. SB 10 was passed in 2018 and replaced the universal cash bail system with case-by-case risk-assessments. The cash bail system allows every detained suspect to pay a certain amount of money in order to be released from jail while awaiting trial. The risk assessment system attempted to replace cash bail by determining how dangerous — and therefore necessary — it is for the state to keep a suspect in custody while awaiting trial.

District 2: Lela Panagides is a small business owner who has lived in Carlsbad for just two years. Still, Panagides is a member of several Carlsbad committees and has a son at Sage Creek High School. She also received the endorsement of Mike Levin, Carlsbad’s congressional representative. Panagides received 43% of the vote.

District 4: Phil Urbina is a 23-year resident of Carlsbad and has a background as president of several organizations including the Carlsbad Chamber of Commerce. Urbina and Teresa Acosta were both vying for their first term as council members, but Urbina lost with 42% of the vote.

Challengers Rhonda Guaderrama and Frank Deming lost their bids to unseat Pearson and Williamson respectively. Guaderrama had 46% of the vote and Deming got 40%. Both challengers came to focus their campaigns on their views of the School District’s budget and their opinions on the unfolding situation with the COVID pandemic’s effect on schools.

District 49: California’s 49th District stretches from Dana Point to Del Mar, and as far inland as Vista. Republican Brian Maryott is a financial planner as well as a council member and former mayor of San Juan Capistrano who attempted to unseat Democratic incumbent Mike Levin. Maryott lost with 47% of the vote at the time of writing.

District 50: California’s 50th District covers Fallbrook, San Marcos, Escondido and more. The seat was left vacant by Duncan Hunter’s resignation following his misuse of campaign funds. Republican Darrel Issa and Democrat Ammar Campa-Najjar sparred for the vacant seat, with Issa eventually winning. Campa-Najjar is a former Labor Department official and San Diego native of Palestinian and Mexican descent. Campa-Najjar lost with 46% of the vote at the time of writing.