The Lancer Link • May 7, 2020 • https://thelancerlink.com/news/2020/05/07/the-san-onofre-nuclear-generating-station-updates-the-public-on-its-decomissioning/ 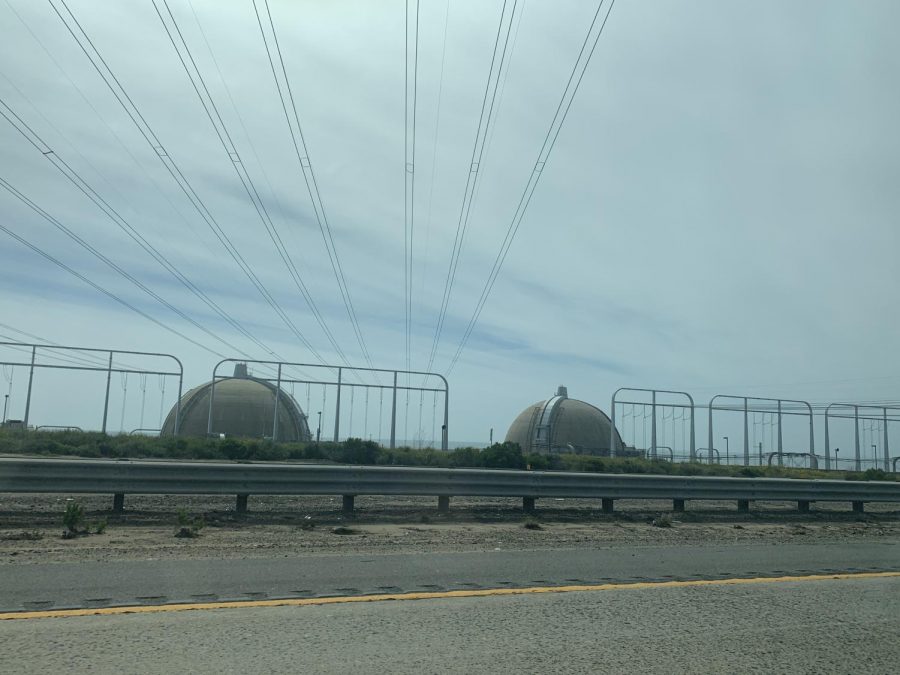 The power plant at San Onofre is currently still intact, and can be seen while driving up the I-5.

After years of preparing to dismantle the structure, the City of San Onofre is beginning the deconstruction of its nuclear power plant. Many members of Southern California see this plant as a small landmark in the middle of their drive to Disneyland, and it is relatively well-known amongst members of the Southern California community.

The plant’s operator has stated that the work on the plant will start no earlier than Feb. 22. The team at the power plant has recently been transferring nuclear fuel to different canisters.

“The first jobs include erecting staging areas and temporary trailers in the plant’s parking lots and removing materials containing asbestos in the Units 2 and 3 domes,” the San Diego Union Tribune said.

San Onofre Nuclear Generating Station (SONGS), the company in charge of the power plant, has been updating the public on the status of their team decommissioning the power plant. Their most recent update was posted on March 19, amidst the COVID-19 issues facing the country.

“During the COVID-19 pandemic, our team is taking necessary precautions based on CDC guidelines to reduce potential exposure,” SONGS said. “The safety and well-being of our workers and communities remain our top priority, and we are taking actions focused on maintaining the normal level of operations at the San Onofre nuclear plant. Fuel transfer operations, as well as decommissioning work, are continuing but with new protocols in response to COVID-19.”

The post also includes SONGS’ plans to load the remaining nuclear fuel from wet to dry storage in canisters (which began in 2018) to be completed by summer. This upgrade in storage will ensure the safety of the fuel, as it is designed to withstand harsh weather conditions such as floods, tsunamis and lightning strikes.

“Crews are moving one canister per week into dry storage and that pace is expected to continue throughout the rest of fuel transfer operations,” SONGS said. “Some of the changes incorporated into fuel transfer operations include leveling and alignment enhancements that the vertical cask transporter operator can utilize during downloading of canisters.”

SONGS also explains how the site experienced 45 minutes of power loss in January, but team members responded quickly and no major issues resulted from this problem. It was also included that a blower failed while a canister was drying last month.

“The spent fuel canisters undergo vacuum drying using forced helium after being removed from the spent fuel pool,” SONGS said. “During the drying, there was a small ignition of some surface material inside the blower. Crews on site responded properly and corrective actions were put in place to prevent a recurrence.”

“Have you tried checking out our website at songscommunity.com?” Bauer said. “You might get a lot of your questions answered there.”

Members of the community have been so used to seeing the power plant while driving on the I-5. Junior Alexandra McCarthy often drives past it while traveling to Orange County and sees the power plant as a small landmark for Southern California.

“I’m just so used to seeing it when I drive up North,” McCarthy said. “Everyone likes to joke around when they drive past it so it’s a bit sad to hear they’re decommissioning it.”