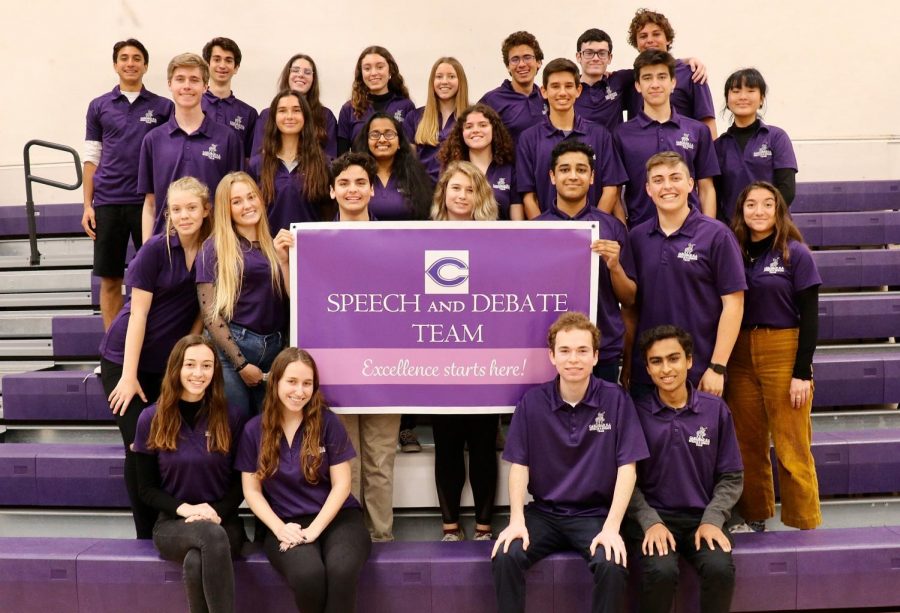 More than twenty speech and debate competitors qualified for State Championships, which were to be held on April 24. Students in all grade levels qualified in different events, including debates, original speeches and acting events.

Being able to attend a state championship for speech and debate is a coveted opportunity that is attempted by all schools, but being on track to not only attend this event but win was the route of our school’s speech and debate team, only to have it ripped from their hands.

COVID-19 has halted many events and tournaments, and this year’s speech and debate team witnessed it firsthand. At the end of a three-weekend long competition that would determine state qualifiers, Carlsbad won first place out of the San Diego and Imperial Valley Speech League. With students eager to compete at State Championships this month, the cancelation of the tournament came to their attention and halted all participants.

“I was really sad about the state championship being canceled, as the last few state tournaments have been the best ones I’ve ever been to,” junior Sam Heyman said. “So many people either qualified for the first or last time to the tournament, and it’s just a real bummer that the state tournament and everything else for the rest of the season was canceled.”

We treasure the memories we’ve made this year, and we’ll get ’em next year.”

This year was a standout year for many participants, racking up win after win for their team. Students were earning titles that added to their illustrious performance throughout the season.

This year’s competitors expressed satisfaction with their improvements that they had made from years past, leading to these opportunities. Although competitors can earn individual awards, success is a team effort. There are around 100 competitors, but the team’s tight-knit leadership consisting of about 20 team captains, two presidents, two vice presidents and coach Minnia Curtis altogether helps each competitor succeed.

“I don’t feel as though the team really needed that many improvements this year,” Heyman said. “If anything I would just like to go to even more tournaments if possible.”

The team had worked around the clock to provide an opportunity for their seniors to have one last chance at the state championship. Now, through these hard times, the junior class is focusing on what they must do in the future to put themselves in the best position for next year.

“I feel most bad for the seniors because it’s their last year and they can’t have a last hurrah,” Venkatesh said. “But it is what it is. We treasure the memories we’ve made this year, and we’ll get ’em next year.” 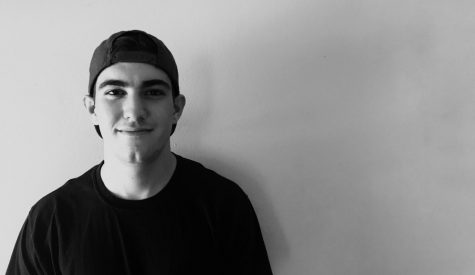 AJ Griffin, Assistant Editor
Anthony, who goes by AJ, is a senior at Carlsbad High School. This is AJ's fourth year on staff, returning as an assistant editor. AJ has a strong love for bringing up local and national news to students' eyes through journalism, wanting to inform the public on current events. AJ is a Carlsbad Fire Explorer with the Carlsbad Fire Department, running shifts with them on his days off. AJ aspires to become a firefighter when he is older, wanting to help the community.