Part of brain that activates to Pokémon 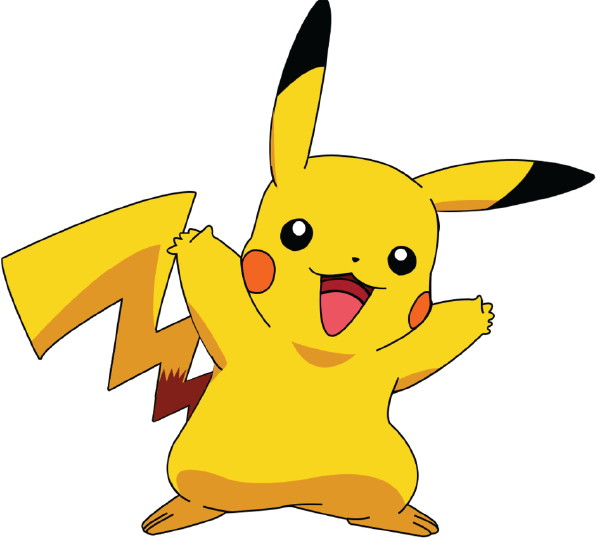 A study done at Stanford University discovered a portion of the brain that is able to react especially well to images of Pokémon. Pokémon are animal-like creatures that were a huge part of people’s childhoods, of which many students have childhood memories of. Because of the big impact they had on so many they are easily recognized by almost anyone you ask.

The study credits the recognition to the fact that Pokémon were such important parts of kids’ childhoods, while at the same time being something that they would not see in the real world, making them stand out. For those who played the game themselves, they can see why such an occurrence may happen. Since their childhood, almost every kid has played with, or has at least known about Pokémon, as they seemed to be everywhere in stores and on TV back in the early to mid 2000s.

“To me, it makes sense that Pokémon can trigger a reaction in the brain because the characters are very detailed, and they bring back a nostalgic feeling whenever I see one of the monsters,” sophomore Anthony Gonzalez said.

There are some who focus less on Pokémon and instead generalize this study by focusing more on the feeling of nostalgia, thinking that this part of the brain reacts to nostalgia and not Pokémon. They do not believe that the familiarity applies to just Pokémon but instead to the long list of kid’s cartoons that so many students watched during their childhood.

“I am curious to see if the same reaction would happen if it were to be another franchise with similar circumstances, being animal-like creatures that were seen throughout much of one’s childhood, such as Digimon,” junior Nathan Upton said.

Whether or not someone feels like the reason for the easy recognition is because of the success of the game or not, through asking people you’ll discover that almost all of them played one of the games over the years and loved it.

“I feel sorry for those who were not exposed to Pokémon when they were a child because this franchise was so big and commonly known that it was able to cause a reaction in the brain,” Gonzalez said.

Although Pokémon has been around for a little over 23 years, children are still being exposed to the shows and games, meaning that in 20 more years, we will likely still see this brain activity occurring. Those who have already experienced the franchise hope to see the future of Pokémon progress, while keeping some of the original content.

“I hope that future generations will continue to keep Pokémon, or at least something similar to it, alive and going because this huge industry was able to have scientific research done to show how big it actually is in the minds of those who were shown it,” Upton said.