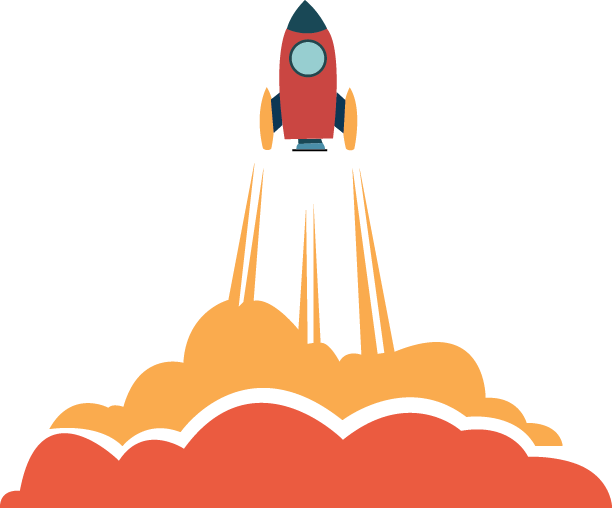 Last month SpaceX, owned by Elon Musk, inventor of Tesla, released publicly the rocket Falcon Heavy planned for Mars as a first ever cargo mission to the planet. Musk has recently gained a lot of popularity by being a controversial and influential businessman. And as such, there are many people who are split on whether or not they support Musk with his visions for the future.

“I have seen a lot of things about Elon Musk in the news and on Facebook, and he seems to be very…interesting, and I can see why some may find it concerning to see such him take charge of this expedition,” junior Adam Tunnell said.

The latest of his “Elon Musk” actions was the revealing of his plan to launch of his rocket to Mars, the first ever publicly covered rocket launch in the United States not conducted by NASA. Overall he has been known online as a sort of joke, making jokes than many kids may find funny while others find immature and concerning, coming from such an influential man.

“I think it is smart to start setting our eyes on things such as Mars, but I believe that this is a job that we should leave up to NASA and not private companies such as the one owned by Elon Musk,” junior Wesley Murray said.

Musk has been famous for a while now, due to the success of his main business, the car company Tesla. Through his very successful business ere he gained a lot of money and power, and the drive to innovate as much of life as possible. But it seems that to some people he is a bit too ambitious, trying a bit too hard to realize his dreams. Many believe that he is too childish and should stay away from important actions in the scheme of the human race, such as the transitioning to another planet.

“I would really like to see maybe a cooperation of Musk and NASA, a joint effort to extend the frontier of space and open up our possibilities in the future,” Tunnell said. “But I can’t say I fully trust Elon with being the forefront of this. He just doesn’t seem like the man for such a job.”

One thing that everyone can agree on is that setting our eyes on more than just earth can benefit everyone, and it is better to start sooner than later. If this mission is successful, than it could mean that some students here at school could end up living on Mars later in life, meaning that this is something that may affect the res of our lives, having two planets in which we live.

“I think that the idea of expanding where we live is important, and there is no one who is more capable to lead this expedition than Elon Musk himself,” Murray said.