America rushes to the polls 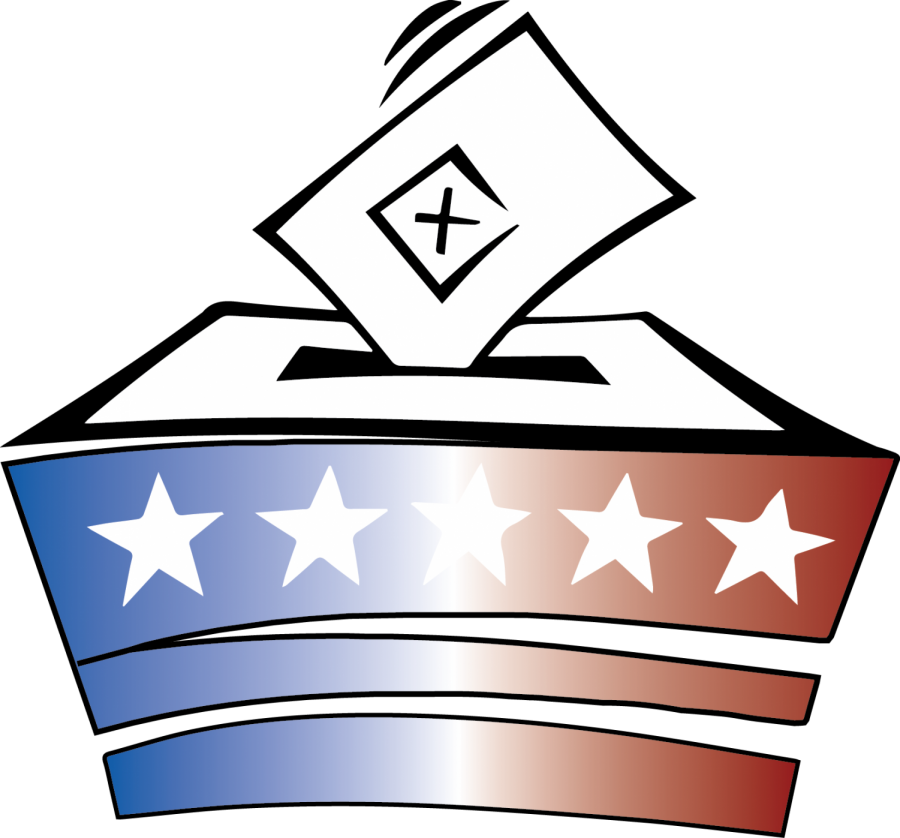 Seniors begin to embark on their journey as voting citizens. Do they feel prepared, or has our school neglected voter education altogether?

As the elections came on Nov. 6, citizens are submitted their votes for different propositions and city councils. Each and every proposition and candidate comes from two opposing sides as well as those without an opinion.

People from different political groups are getting worried for the upcoming possibilities of the candidate and propositions. With the debates of each politician, people became worry with the candidates elected. There are also propositions that are brought to the public on their ballots to be voted on.

“This is a scary election” Evan MacKay said. “This election seems more threatening than any other that I remember.”

Politicians create advertisements for people to vote for them, but bring up all the issues and possible problems of choosing the opposing candidate. Many advertisements show the problems from their opponent, but do not show their own issues.

“It will be better for those politicians to talk more about the important issue rather than bashing the other against each other,” Bill Smith said.

Citizens have been seeing politicians argue and downgrade their other opponent, instead of fighting for their own political views. Politics have started to downgrade the other candidates in the election.

“I don’t enjoy it now” MacKay said. “In the past, debates were held to discuss issues. Now, it is all about personal attacks.”

Election day is an important day for America because it determines the people who will be leading and making decisions for the state/city. To many people, this is a very crucial time to get their say in the government and how the country is run.

“This is the time to choose the right person to guide our state,” Smith said.

Political groups have different opinions on the politicians and this election this year, but that does not mean each candidate is meant to be in office. Some people want to keep everything how it is, and others want to change it to what they feel is better, causing two different general opinions.

“One candidate will keep the state on its current path while the other will attempt to change the state’s direction,” MacKay said.

Once every two years, the citizens of America get to use their freedom to vote for the people who will be guiding the states and cities. Those who are over 18 get the opportunity to take place in the 15th amendment.

“It is important because it is our time to voice our opinion,” Smith said.