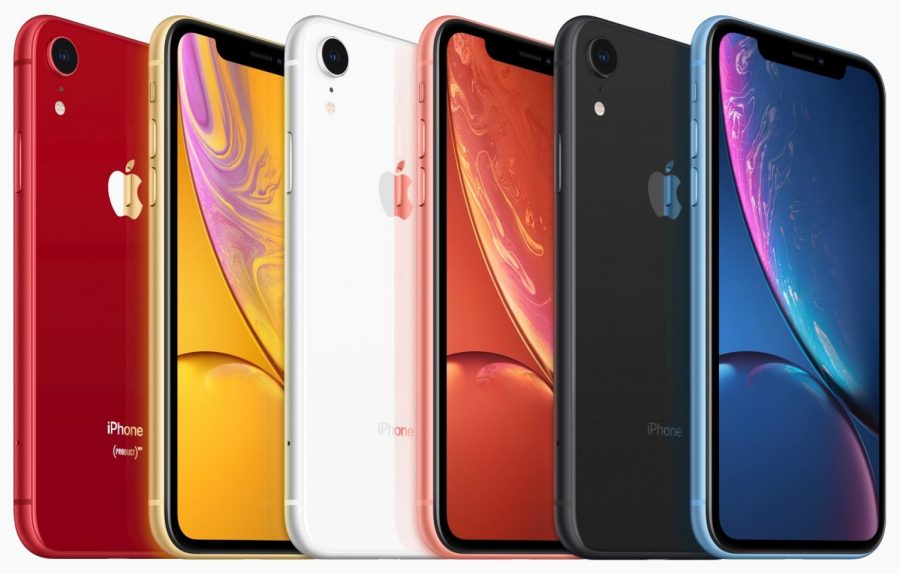 2007 marked the beginning of what is now widely regarded in Silicon Valley as “Techtoberfest”, the month of the year were companies like Apple and Google release their new slew of products while reviewers rush to cover them. Last year Apple sported one of the biggest overhauls an iPhone line has ever received, and that came in the form of the iPhone X. Although this year the updates have been closer to the underwhelming side of things, an iPhone device is still one of the very best a consumer can get his hands on, so let’s discuss the new lineup, and see what the very best model to buy is for a student or anyone for that matter. 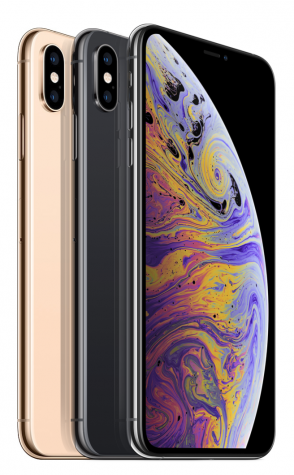 The biggest, and most advanced iPhone, the XS Max has the biggest screen size ever in an iPhone with a huge 6.5-inches of screen. The screen resolution is hailed as Apple’s best and inside the phone, Apple’s new A12 bionic chip is perhaps the most powerful and long lasting chip out there. Apple has now upped its game and allows up to 512 GB of storage on the XS Max. Allowing for a ton more storage without the need to keep deleting old pictures. One of the most crucial aspects of a phone is the battery life and as far as we know, the XS Max has the second longest battery life ever in an iPhone. However, in comparison, the Samsung Galaxy Note 9 has a 4,000 mAh battery size and has been reported to be able to last two days and outperforms the iPhone’s battery life both on paper, and in the real world.

The iPhone XS Max is a feature rich phone that packs everything a consumer would need and appreciate in his device, but this ultimately comes down to the price. Starting at $1,099 and going up to $1,499 (the highest price ever for a mainstream phone), people should take into consideration that there are other, cheaper alternatives that can do just as much as the XS Max, if not more. That said, this is the most premium, and all around complete iPhone Apple has produced, so if you’ve been holding out for something special, this is it.

A direct successor to the iPhone X (pronounced iPhone 10), the iPhone XS merely provides refreshed internals. With the same screen resolution and size, the biggest differences of this iPhone and last years X are the new Apple A12 Bionic chipsets, smaller battery life (that’s right), along with better water resistance. Last year’s IP 67 dust and water certification, has now been replaced by IP 68. This means that the iPhone X could withstand water at a depth of 1 meter for up to 30 minutes, whereas the XS (and XS Max) are resistant up to a depth of 2 meters for 30 minutes. Speaking to an Apple representative about the XS (and XS Max’s) waterproofing, he said “The iPhone XS Max [and XS] can handle [their] own in a swimming pool or the shower…The Max can also handle everyday spills like juice, coffee, beer, and almost any liquid you might want to throw at it”.

If you already have an iPhone bought last year, skip the iPhone XS. There is no need to buy new phones every year, especially when they are this expensive and offer so few differences. Starting at $999 and going all the way up to $1,349.000, there are only two reasons you should buy this phone. Either you have an iPhone 6, and older device, or if larger phones are not your preference. Say you have a free yearly upgrade, or really want to use that $1000 for a cell phone, tack on $100 more and you can afford the Max model. “I would definitely recommend to go for the iPhone XS Max as it is a higher and better-upgraded version”, is what I was told by an Apple representative, obviously indicating to the size, battery, and resolution differences. 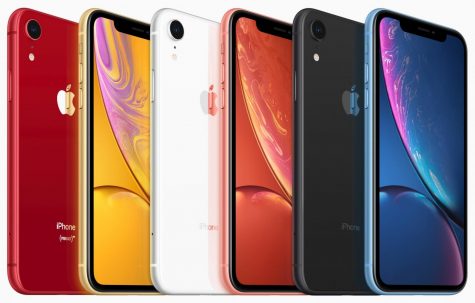 The iPhone XR is Apple’s latest effort in staying on the more “budget” area of the market, and though the XR does have its fair share of cutbacks, the phone sports some benefits that cannot be found on any other iPhone. Oddly enough, this cheaper version of an iPhone X comes with a bigger screen than the iPhone XS, though the downside is that there is no streaming full HD videos or photos for that matter. The XR also sports less RAM (which is the ability and capacity of the phone to multitask), and its water resistance is still on par with pre-2017 standards. Back to the pros of the phone, it features Apple’s latest and greatest A12 Bionic chip, and one of the biggest device color arrangements that any company has ever released with a device. The cherry on top, however, is that because of its smaller size compared to the XS Max, the iPhone XR has the longest lasting battery life on any iPhone ever.

The iPhone XR is a very mixed device. It flip-flops between a modern cutting-edge device and a $400 android device from before 2016. If you’re tight on money (you shouldn’t buy any of these iPhones), but if you absolutely must, and you don’t hold your phone to the highest regards, the iPhone XR is the one for you. Keep in mind though, that for $50 less you can get a device like the Google Pixel 2, with the highest camera quality around, as well as the most recent devices from Samsung, LG, Google and HTC for a smaller price tag, and with better specs. Point being, your options are nowhere near to limited. Now, if you decide against an Android device, then your best budget choices are either the iPhone 8 or this XR model. The Apple representative I talked to was an iPhone 8 user, and this is how he summarized his own insight on the two devices. “…[As] an iPhone 8 user, I love my phone and will definitely recommend to go for it. However, [one] also cannot ignore the fact that since the iPhone XR will be a new launch by Apple it would be coming with some additional features like the bigger screen size, the better camera, better speed with A12 Bionic with next-generation Neural Engine, Wireless charging, Face ID for secure authentication and Apple Pay and iOS 12 with Memoji, Screen Time, Siri Shortcuts, and Group FaceTime”. So all in all, it looks like the XR might offer the best bang for your buck after all.