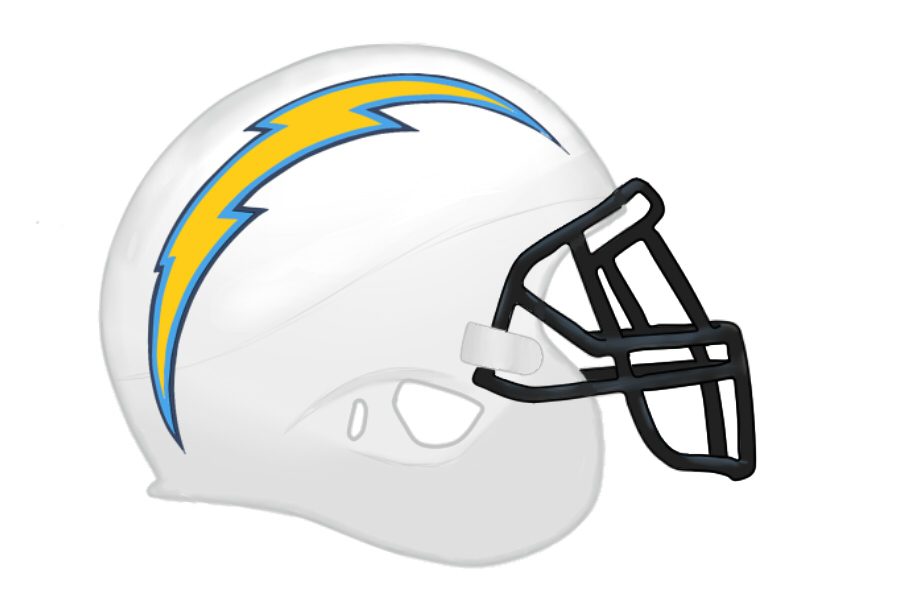 Talk about renovating and redeveloping the stadium site includes the training area. This facility is set to be untouched in the renovation process, which councilmen plan to be vacant for the next few years. A provisional shelter could be possible, Alvarez states, due to the “explosion of homeless encampments.” The homeless population has continued to skyrocket especially in the San Diego area.

“The San Diego [area] has seen an explosion of homeless encampments this year,” Alvarez and Zapf said. “This is an environmental nightmare…”

Over 100 homeless encampments have been acknowledged by volunteers in the San Diego River area alone. The explosion of homelessness has rapidly grown in the west coast, growing 18% through three states. The percent of homeless youth has also been rising, specifically in the Los Angeles area.

“Since 2015, at least 10 cities or municipal regions in California, Oregon and Washington have declared states of emergency due to the rise of homelessness, a designation usually reserved for natural disasters,” Gillian Flaccus and Geoff Mulvihill said in Homeless Problem Exploding on the West Coast.

Homeless youth has experienced a rapid growth, and a recent Los Angeles study reported that individuals ages 18 to 24 were the fastest-growing homeless group by age. The rate has raised up 64% in recent years. California is now presented as one of the top homeless states in the United States.

“Los Angeles and other cities have made a concerted effort to improve their tallies of homeless youth, which likely accounts for some of the increase,”  Flaccus and Mulvihill said.

To sum up, the large increase in homelessness in the San Diego community and in the states, creates and continues to push the application to apply resources. This includes building shelters and other means of aid to lend to help decrease the growing percentage of homelessness. The idea to create a homeless shelter will employ the under-utilized space and create a sheltered environment for the homeless throughout San Diego.

“I don’t want a city asset to be under-utilized for the next four years, until someone figures it out,” Alvarez said.