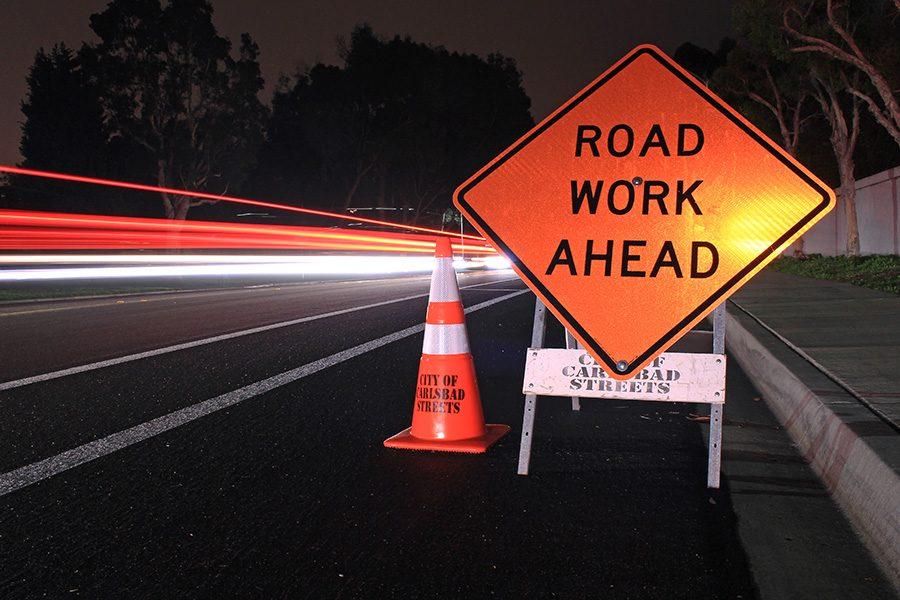 Until Carlsbad is able to reap the benefits of the construction, citizens such as economics teacher Mr. Hendricks are faced with the choice to either drive through the construction area or go elsewhere.

“I have purposely taken alternative routes to avoid the construction,” Hendricks said.

Another result of the construction will be Robertson Ranch, a new community that will include 300 homes. From the perspective of both a citizen and an economist, Mr. Hendricks believes that the new community will benefit the city.

“My hopeful outcome is that a lot of nice people move in and the overall result is a plus to the community,” Hendricks said. “Provided they can sell the houses in a relatively normal time period, I’m not a no [economic] growth guy. I like the managed growth. If this is one of the last additional communities they put in, I think this is okay.”