What’s wrong with our rights? 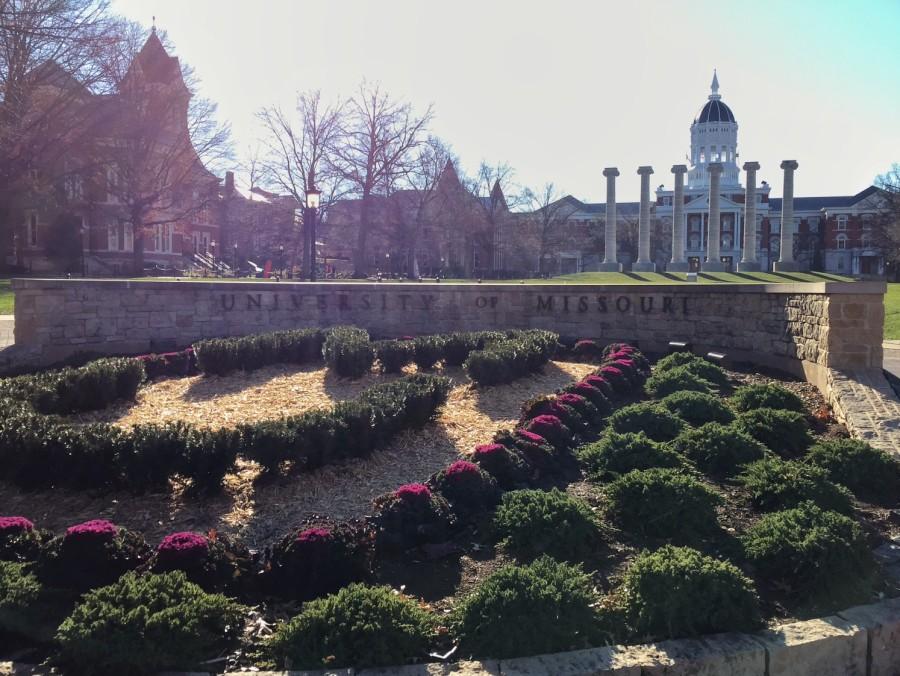 Recently at the University of Missouri, Columbia (also called Mizzou), students and faculty have been demonstrating their First Amendment right due to the outbreak of racial discrimination. These issues have been viewed throughout the nation with a negative connotation, however the students have different views on how their school handled the situation.

The leaders of these recent protests hope to expand awareness from campus to the rest of the globe. Previous editor of Carlsbad High’s Lancer Express and current Mizzou student, Alex Gnibus, shares her views.

“The national news portrayed our school as being a racist school, but that’s not it at all,” Gnibus said. “I think the protestors are protesting racism in general, and that’s why other schools joined the movement. Mizzou sparked a national issue more than just a campus issue. I don’t think these recent events increases it, I think they were just trying to bring to light the fact that it was an issue that the administration should be taking steps to resolve.”

To alleviate discrimination within the campus, Mizzou leaders have educated students and faculty to prevent further issues on campus. Kyle Veidt, a former photographer of Carlsbad’s Lancer Express and current Mizzou student, also explains his experiences on campus.

“The new diversity classes we have, and a multi-cultural class I had to take for journalism, kind of shows how certain problems are portrayed in the media and how they can change,” Veidt said. “I know this class is mandatory to take before you actually go out and start doing [journalistic] stories, so you have knowledge of what not to do.”

However, getting the administration to finally respond to protests did not happen immediately. It took a threat to the school to finally make them resolve some of the issues.

“Once the football team got involved in the protests, there was a definite shift,” Veidt said. “On campus you get the sense that the sports have more of an impact because that’s where the school gets money. The school only really responded accordingly once the football team got involved, because they have a shot at losing money, over a students life.”

The protests were sparked by the lack of response from the administration when they were confronted by students about the racial slurs.

“We now have a new president, and so far he has been reaching out a lot,” Gnibus said. “He is trying to do the opposite of what the previous administration did; trying to communicate better. The most important thing is we started a conversation, so now we take into account all these issues in our daily life. It has promoted an atmosphere of awareness and respect and education. Now, it’s that atmosphere of being informed and educating ourselves and being aware, that’s what is going to move us forward. I really hope that happens on a national level too.”

“I definitely side with Tim Tai because he was serving his rights, the same rights that allowed him to be there are allowing the protestors to be there,” Gnibus said. “I do understand why the faculty reacted the way they did, but it’s unacceptable that they would attempt to block someone else from having the same rights. I especially empathize with the journalism student because I am one, and we are the number one journalism school in the world so having something like this happening on camps is unthinkable. “

Since this could be looked at from many perspectives, other students believe this was an issue that was not just one sided.

“To come from an ethical point and a legal point, legally he was doing everything correct but ethically he could have been on the edge,” Veidt said. “I believe the law is that anywhere that is public is an open space so you can take photographs. The whole issue with our first amendment is a matter of respect in a way. If he had been respecting what they wanted as their First Amendment rights, they would have respected him and not bugged him.”

Mizzou has impacted history because of its students’ actions.

“All these protests just show that our school cares,” Gnibus said. “I think it means that we want to make a difference and we aren’t just going to sit back and watch things, we are actually going to take action. I have been really proud of our school because we started something that became national. It made me feel more personally involved in my school and more proud than ever. It was really inspirational watching it light up the whole U.S map of colleges everywhere.”