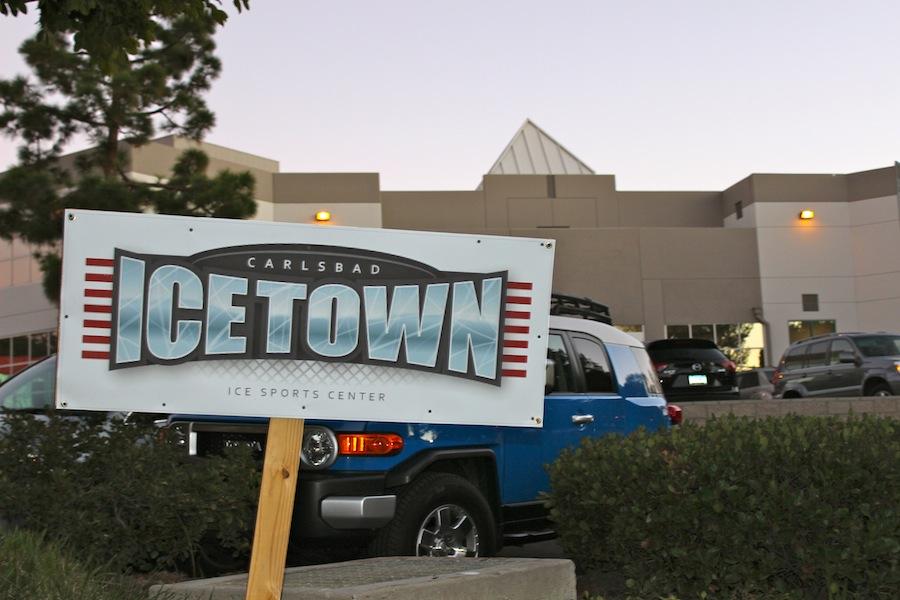 Carlsbad welcomed a new ice rink on Dec. 19 that now offers public skating sessions every day of the week. Ice rinks are not commonly found in North County, in which the closest ice rink — until now — was located in Escondido. IceTown Carlsbad offers free skating along with an abundance of ice-related sports like hockey, figure skating and even curling.

Starting production back in January of this year, the people involved put in a lot of work to get the ice rink ready for their opening day on Dec. 19. Leslie Deason and Fred Nelson are two of the head figures of IceTown, giving them many responsibilities in the production process.

Both Deason and Nelson are vastly experienced in their fields, with many years of training that qualify them to head the figure skating and hockey departments.

To anyone interested in taking up a unique new sport in the new year, IceTown offers free skating as well as a wide variety of different lessons with many different professionals.

“We start classes the first week of January, we are also going to have four elite ice skaters, that you’ve seen on TV training here,” Deason said. “We also will have broom ball and can host birthday parties.”

Carlsbad is home to a big community of figure skaters who have long been making the commute to the further located rinks.

“I skate at the Escondido Ice-Plex, and with the new rink coming to Carlsbad, this will make my journey to practice much easier,” junior Rylee Doyle said. “I know that all the ice skaters in Carlsbad will benefit greatly from this new rink.”