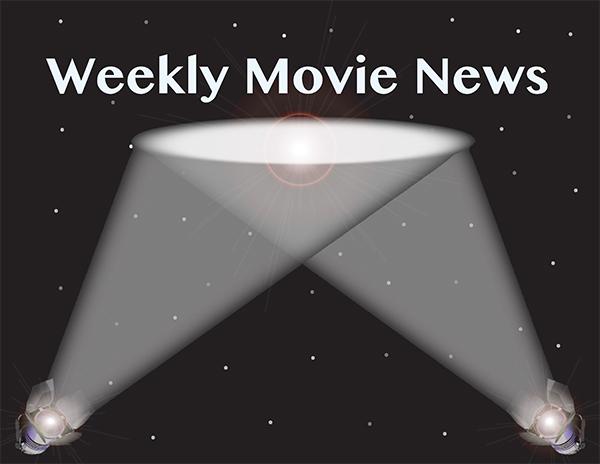 Newly titled ‘Mission Impossible: Rouge Nation’ has released a new trailer in anticipation of the July 31 release. Tom Cruise, Jeremy Renner, Simon Pegg and Ving Rhames are all set to return with Alec Baldwin and Rebecca Ferguson are joining the cast as unknown characters. The film is to be released in IMAX this summer.

Based on the 1993 novel “Tony and Susan,” ‘Nocturnal Animals’ has cast Jake Gyllenhaal, Amy Adams and Joaquin Phoenix to star. The film is a crime drama/thriller.

’50 Shades’ sequel is losing more cast members… what a surprise

The sequel to the, highly watched(?) ’50 Shades of Grey,’ ’50 Shades Darker’ has now lost it’s director, Sam Taylor-Johnson. This is after Jamie Dorman decided not to reprise his role as Christian Grey. As of now the sequel is still expecting a 2017 release.

The ‘Smurfs’ are getting rebooted, because that’s totally necessary

Following ‘The Smurfs’ and ‘The Smurfs 2,’ Warner Bros. is planing to reboot the franchise in 2017. The movie is expected to be a combination of live-action and animation like the “originals.”

Trailers for many movies dropped this week including ‘Dope,’ ‘Maggie,’ ‘Entourage,’ and many more. The trailers give hope to an already promising year in film. From Schwarzenegger in a dramatic role, to a 90’s cult throwback, 2015 looks to be a very diverse year.