Is the Spider-Man sequel 'Amazing' or does it simply fall flat? 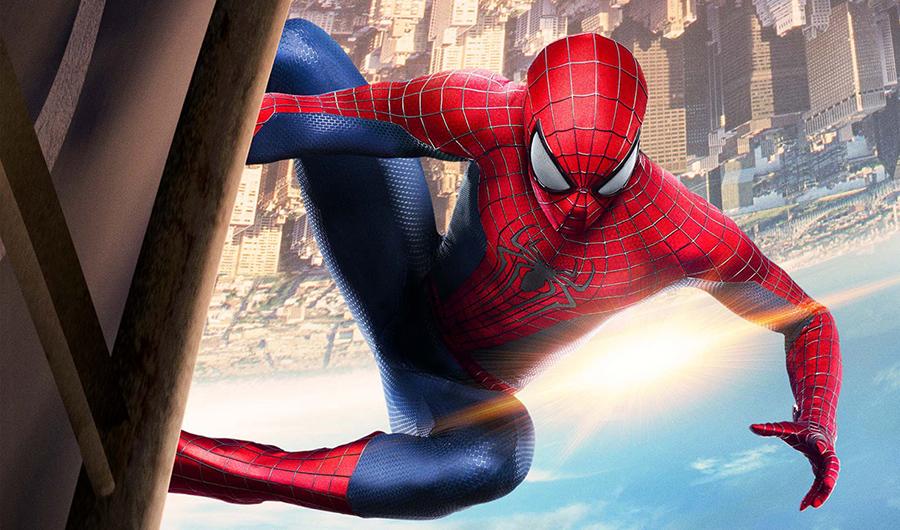 The Amazing Spider-Man 2 came out on Friday, May 2 and has already made $92 million in its opening weekend.

Andrew Garfield reprises his role as Peter Parker/Spider-Man in the follow up to 2012’s origin ‘The Amazing Spider-Man’, directed by Marc Webb (fitting right?). Peter has never felt more confident as Spider-Man, but struggles to find a safe way to be with the love of his life, Gwen Stacy (Emma Stone). Spider-Man faces a new threat as Max Dillon/Electro (Jamie Foxx) shocks his way throughout the city, while Peter’s long time friend, Harry Osborn (Dane DeHaan), comes back home to some disturbing news.

Picking up sometime after the first movie, Webb finds the essence of what Spider-Man is, making one-liners in the midst of fighting daily crime. While its good to see nods to the source material, the jokes are hit and miss, making the movie feel a little “cartoony” at times. Garfield and Stone are perfect in portraying the on-screen romance between Peter and Gwen, which should come as no surprise as they are a couple off-screen. Stone does a phenomenal job as playing a smart, sophisticated and self reliant character. Garfield gave by-far, the best performance of Peter Parker that there has been on-screen, while capturing all the necessary emotions.

However, this movie is far from perfect. The story seemed promising, but the movie feels real choppy and has too many villains introduced. Jamie Foxx’s performance was good for what he was given, as the dialogue and personality of Max was extremely campy, though when the transformation to Electro comes, Foxx gives an electric performance. Harry Osborn is also introduced and was played really well by DeHaan, but as the story progressed he seemed more forced and put in as a plot device.

Visually, the movie is fantastic with great special effects and great cinematography. Hans Zimmer who has worked on other tittles such as Man of Steel, The Dark Knight Trilogy and Inception, composed the score along with “The Magnificent Six” and stars Pharrell Williams, Alicia Keys and Kendrick Lamar on the soundtrack. The score was absolutely marvelous, giving a new type of score with electronic music for some of Electro’s themes.

One major problem with the film, isn’t even the film itself. In the final few weeks leading up to the release, Sony has made a strong marketing push. Showing multiple trailers, photos and other marketing devices, it felt as if the trailers were showing too much footage. While watching the movie, it did feel as if the trailers showed a lot of what was in the movie, which was extremely disappointing. Although making $92 million in its opening weekend domestically, it still has to make a lot more to brake even, as a report shows of Sony putting $200 million behind the films marketing.

While capitalizing on a lot that the original film did well, a choppy and convoluted story makes it hard to watch at times, along with too much footage shown in trailers. Good performances and an amazing movie watching experience (I suggest 3D), do outweigh the negatives in this fun summer blockbuster. I recommend seeing the film for casual fans and geeks alike, as it is a fun movie, but by no means a must watch.