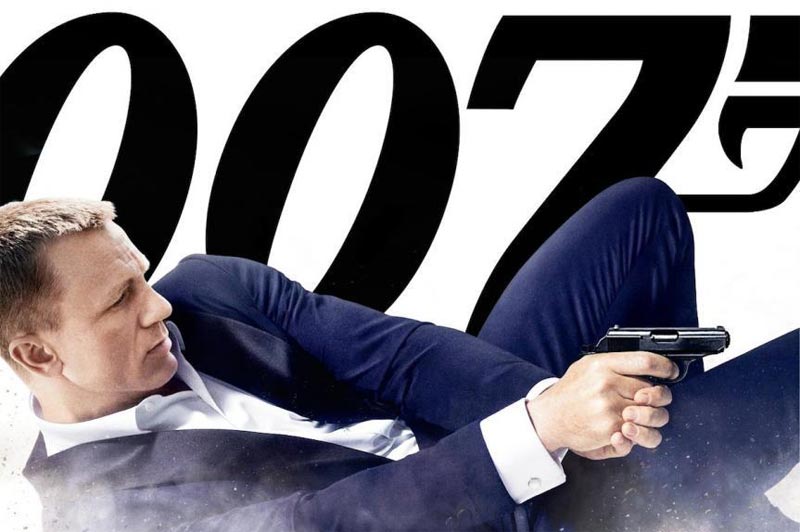 After a four year wait, “Skyfall,” the twenty-third installment of the James Bond film series has made a spectacular debut in theaters. A  revival of original Ian Fleming characters sets a new, unorthodox story line with  James Bond showing showing more human emotions and faults rather than displaying his usual invincibility.

The trailer hints at unexpected twists with the first coming when Bond receives a bullet on the orders of his loving boss, M which leads to an early retirement for the wounded Bond on the sandy beaches of the Caribbean.  After decades of Bond and his agency being on the offense against enemies of the crown, roles are reversed as the heart of MI6 is besieged.

After rejoining his allies in London to protect his country and friends, Bond embarks on a riveting adventure through China and the U.K. to track down Silva, the former MI6 agent and new main antagonist, and saves M from her un-atoned sins of the past. Unlike the past movies where Bond dashes through Europe in luxury cars with a supermodel spy in the passenger seat and a Walter PPK on his lap, this time 007 must now decide who to trust in a cut throat mission that will decide the future of MI6.

While this is the third film starring Daniel Craig as the dashing Bond, and seventh with Judi Dench as the role of female M, it revives multiple characters who have been absent since Craig took the leading role. Two most prominent restorations include Q,  who comes back as a modern day hipster and computer wiz (played by Ben Whishaw) and Mrs. Moneypenny, M’s personal secretary and love interest of Bond (played by Naomie Harris).

The movie finally shows James Bond as a mortal man who is capable of fatigue and emotions just like the rest of us, instead of a brazen super spy agent who stays suave against all odds.  While still maintaining a cool and battle ready attitude, Bond allows emotion to seep through his weakened defenses as he cries with M and reminisces of his former life.

This was a great action filled movie that returns to and expands on Fleming’s original plot while simultaneously creating a new plot line for the James Bond movies to follow. The movie lacks nothing in originality and epic battle scenes, but leaves a lose end of Bond’s childhood unanswered. You will not regret seeing this movie and as for the ending, well let’s just say, be sure to bring a tissue or two.