Sexual assault in the entertainment industry 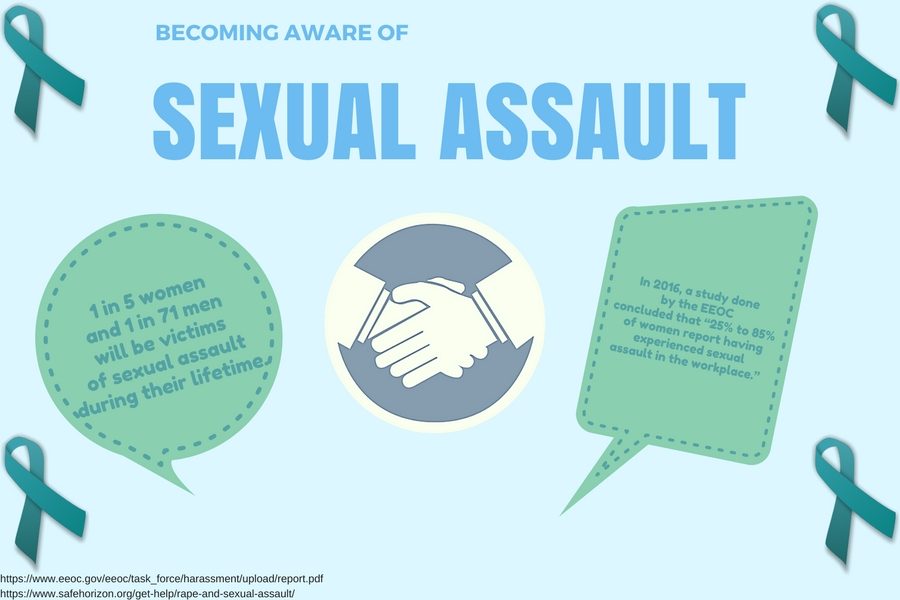 For many years the topic of sexual assault has not been talked about, many women and men who are victims were terrified to come out about their experiences. Recently, famous director and company owner, Harvey Weinstein, was accused of sexually assaulting  women he was working on a film with. What shocked many people was the amount of victims that stepped forward and spoke out that they too had been assaulted by this man. Actresses from Gwyneth Paltrow to Angelina Jolie have spoken out against the actions of Weinstein.

Since the allegations have come out, Weinstein has been completely cut off, while he was not charged with crime, he was fired from Weinstein Company whom he co-founded. Weinstein was taken off the company’s board as well as  kicked out of the Academy of Motion Picture Arts and Sciences. While many people were left surprised that the issue had been hidden for so long and were devastated that the victims had to hide for so long, many sided with the victims. Famous actors such as Meryl Streep came forward about the situation and praised the brave women who came out and talked about their experiences, calling them “our heroes,” in an article with New York Times.

“It’s a very good thing that all of this came out,” junior Kelly Young said. “It’s upsetting that it was hidden for so long and is only now just coming out, but this has been a problem in Hollywood for so long and it needs to be discussed.”

Many people on social media have come out to show their support for the victims, some even went as far as starting a hashtag to spread the word about this issue. On Sunday, Oct. 15, many twitter activists started the hashtag, #metoo, to demonstrate that many people have experienced sexual assault as well as to show that this is an issue that needs to be talked about. The response was overwhelming, as the hashtag had been used more than 1 million times on the website. The positive response to the situation has inspired many people to feel comfortable talking about the issue at hand. The change in the responses was heartwarming, due to victims in the past being shamed for what had happened to them and their situation being diminished.

“Women have been torn down and not have people believe them in the past so to have people build them up when they say something that’s hard to say helps a lot,” sophomore Dylan Phillips said. “It’s amazing and it’s definitely something people should do more of.”

Many people have different opinions as to whether or not the topic of assault, more specifically, sexual assault, should be talked more about. Many strongly side with the idea of educating more people about this issue to spread awareness as well as put an end to problem. They want to get the word out about this problem and stop it, as well as have consequences for those who commit these actions and bring the victims not only justice, but peace.

“Sexual assault needs to be talked about amongst all groups of people, they need to understand the seriousness of the issue,” Young said. “People need to know that if something like this happens to them, there will be people who support them and admire their bravery.”