Review: “The Imitation Game,” a movie of the future 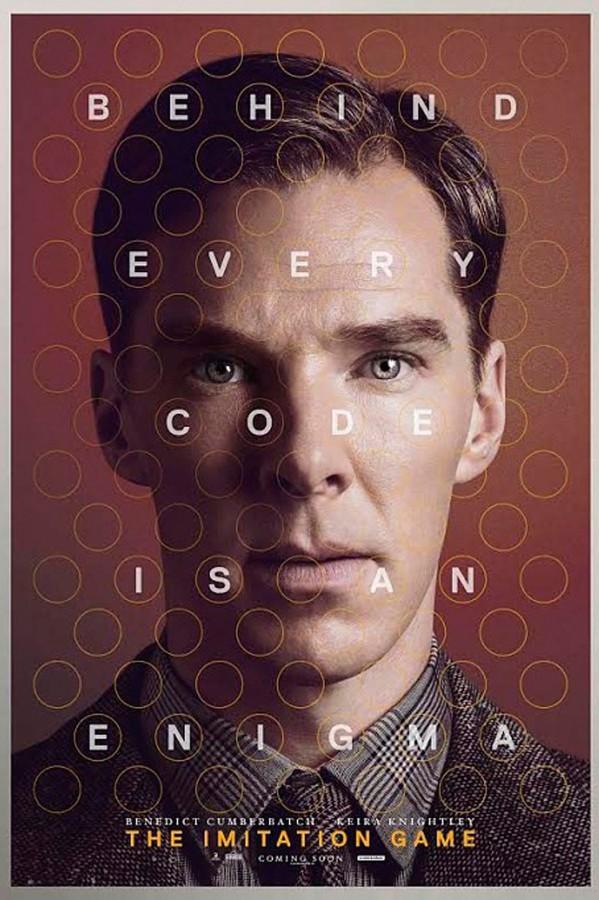 As high school students, our life revolves around the constant memorization and drilling of facts and formulas. We read out of  history books and form ideas about the past that rarely involve opportunities for questioning.

However, Morton Tyldum has given us a gift with the release of the movie “The Imitation Game”; students and citizens alike can glimpse into an important and re-defining aspect of World War II that has been kept quiet for years. In only two hours, viewers can indulge in a cinematically stunning, and emotion-rooted story that produces a new lens on a central period of American history.

The film tells the untold story of Britain’s secret to winning the war: the remarkable journey of mathematical genius Alan Turing (played by Benedict Cumberbatch) and his efforts to crack an unbreakable code: the German “Enigma”. I wouldn’t by any means classify this as a war movie, or even a political/historical movie for that matter; it falls into its own genre embodying all of life’s greatest complexities: the war within man, between men and against the unknown.

Grappling themes of perseverance, romance, wartime- crisis, social pressures, heterosexuality and human rights, the film is ambitious, but nonetheless successful in portraying each element through masterful acting and story-telling. The various stages of Alan Turing’s life are presented not in sequential order but rather in an interloping style. We learn about his past as he changes the future with his “machine” (that is now being studied closely in universities, commonly referred to as “Turing machines”) and about his post-war life in snippets of narration through the window of a criminal interrogation center.  This creates a rather cyclic effect to underlie the connection between the movie’s themes.

Cumberbatch is outstanding. He enthralls audiences with his unique characteristics and demeanor that illuminates the multiple layers to Turing’s persona. He captures the essence of a misunderstood genius. While he presents a rather unlikeable character — arrogant, insensitive and even cruel to some extent –, audiences still love Turing in moments where he seems more of a machine than a man. Cumberbatch finds the human in Turing, evoking comedic relief and vulnerability in the midst of strictly scientific environments.  He speaks not just to all the outsiders of the world but to everyone who has ever had a vision and the drive to accomplish it.

Assisted on screen by the passionate and young Joan Clark (Kiera Knightley), the movie even touches on the hardships faced by another group deemed with lesser rights, women. This classic,”wonder-woman” intellectual outshines all her male counterparts in efforts to get a job but is confined to lesser opportunities because of her gender. Although, I must admit I’m not often a Knightley fan, she does a solid job in maintaining unique chemistry and energy in all her relations. She becomes one of the driving forces that influences the emotional maturity of Turing throughout the film.

As an ensemble, it seemed the faults laid in the scenes lacking energy. As so many different settings are touched on, it seems the inevitable build up to the “eureka” moment gets lost in the storytelling.  As whether this is for good or for worse, I’ll leave that to for you to decide upon. However, it is no “enigma” that “Imitation Game” is going down as one of the best films of 2014.